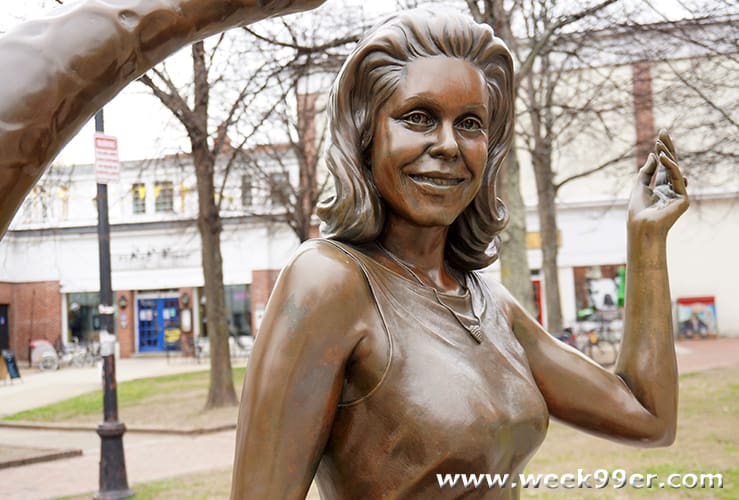 The Salem Witch Trials often are the first introduction many school age children have to some of our colonial history – or at least the one that catches their interest. The small town caught up in hysteria that resulted in multiple accusations, trials and even deaths. But the small city on the coast of Massachusetts has grown over the years, is a major tourist destination that hosts festivals and more around the dark history.

But Salem’s history is more than the witch trials that made it famous, it also has literary history, a long history of crimes and pirates – and a lot more that you can explore throughout the city. While Salem is still a small city, there are several ways you can explore and find out more about what is happening in the area now, or what made this little town significant in our early colonial history.

If you’re enamoured by the Salem Witch Trials, there are multiple places you can visit when you travel to Salem. From the Salem Witch Museum that takes you through the trials. The museum details the events that happened in 1692, the major players in the trials and what happened to them. It also talks about current Wicca, and other times in history that hysteria has taken its hold on history with disastrous effects.

Salem’s Witch history is on a full display with the self guided witch tours, haunted tours and even visits to the Witch House, The Witch Dungeon Museum, The Witch History Museum and Salem Witch Village. You can find modern Wicca and even Harry Potter themed stores throughout the city as well. And if you are interested in the history of those involved in the trials, you can tour the Rebecca Nurse home and a monument to the victims of the trials in nearby Danvers.

Pirates have become more popular since the Pirate of the Caribbean movies hit theaters. Before they were just an interesting part of nautical history that we hear in passing in stories. But in Salem, the history of pirates has come to the front of the discussion again at the New England Pirate Museum.

Inside the New England Pirate Museum is a small venue, but inside they have packed years of history. With mannequins dressed as famous pirates and scenes of significant parts of their story. Your guided tour will lead you through some of the significant pirates that helped shape the history of the area. You will end your tour exploring areas below and learning more about other pirates that helped build the area or pillaged the local towns.

Literary Past and More on the Salem Trolley Tour

Witches are a huge part of Salem’s past and even it’s current attraction. But that is not the only attraction in the area. For one of the most in depth tours, get your family passes to the Salem Trolley Tour. With hop on and hop off access throughout the area it will take you to all of the major attractions, the parks and even give you a more history of the area that you may not get from one off tours.

Visit the house of Seven Gables, Nathaniel Hawthorne’s Birth Place and even learn about the significant moments in the area. The Trolley tour will give you a better understanding of the area, an appreciation of the history you already knew and learn about hidden history spots that you’ll want to visit again.