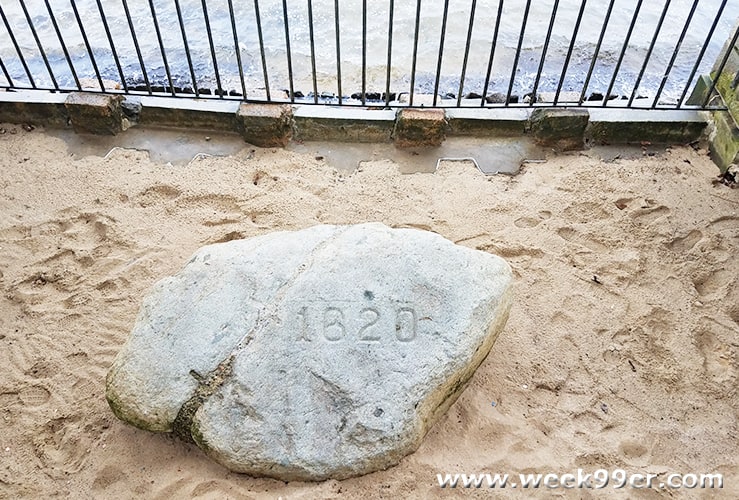 Throughout our formal education we learn a lot about the thirteen original colonies, the people who traveled here and founded our country. We learn about a handful of cities that the original Pilgrims landed in, and how it was impactful on history.

Even though over three hundred years has passed since the first settlers landed here, the cities we study are still there (for the most part) and thriving. If you are traveling through the East Coast, you can actually visit a lot of these cities and experience history in front of you. Some of the cities still have the original buildings intact, and others offer museums where you can learn more about what happened there. And yet others, only offer you a monument or two that can visit and read the plaque about why the area is significant.

Provincetown now is a small beach side community that is proudly inclusive and who’s streets are littered with shops, small restaurants and entertainment venues. The small community opens its arms to you as you come in and offers historical spots to visit for tourists. On the top of the hill you will find a large tower, the Pilgrims Monument, that can be seen for miles around the city and out on the ocean – marking the original landing location of the Pilgrims.

Before you hop on the highway to hit Cape Cod, take a small detour to Plymouth Rock and the Pilgrim Memorial State Park. This quick trip will take you right to the water where you can see a recreation of one of the tall ships that brought the settlers here as well as small buildings filled with items you can purchase on the way.

Plymouth Rock may be one of the most famous in our country’s history. We learn about it and often it is depicted in artwork and stories as larger than life. A boulder that the settlers landed at. Currently protected and held inside a gated pergola, the rock only measures a few feet wide now and is marked with the date of their landing. At one time, Plymouth Rock was estimated as weighing 20,000 pounds. Today only 1/3 of the top portion of the rocks remains.

Explore the park, the ships and the adorable coastal city while you are in Plymouth and explore other monuments erected throughout the area as well.