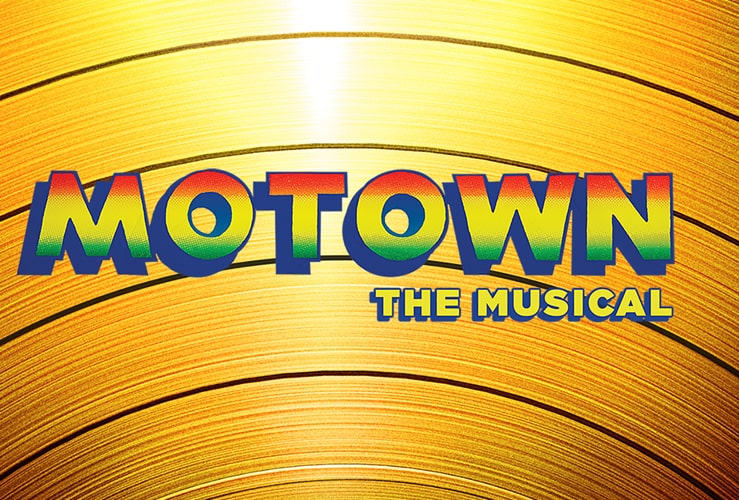 It’s coming back to where it all started. Motown the Musical is returning to Detroit, for a night of music, entertainment and your chance to watch musical history unfold on the stage in front of you. As part of the Broadway in Detroit series, Motown the Musical tickets not only include the cost of your show but parking as well. The show will be returning to the Fisher Theatre April 18-30th, and promises a night you wont forget.

About Motown the Musical’s Detroit Performances:

Producers Kevin McCollum, Doug Morris and Motown Founder Berry Gordy, and Broadway in Detroit are proud to announce that MOTOWN THE MUSICAL will return to Detroit’s Fisher Theatre, April 18-30.  Ticket prices start at $39 and are now on sale at all Ticketmaster locations, by phone at 1-800-982-2787, and online at www.broadwayindetroit.com or www.ticketmaster.com, and at The Fisher Theatre Box Office.

Directed by Charles Randolph-Wright, MOTOWN THE MUSICAL is the true American dream story of Motown founder Berry Gordy’s journey from featherweight boxer to the heavyweight music mogul who launched the careers of Diana Ross, Michael Jackson, Stevie Wonder, Smokey Robinson, Marvin Gaye and so many more.

Featuring more than 40 classic hits such as “My Girl” and “Ain’t No Mountain High Enough,” MOTOWN THE MUSICAL tells the story behind the hits as Diana, Smokey, Berry and the whole Motown family fight against the odds to create the soundtrack of change in America. Motown shattered barriers, shaped our lives and made us all move to the same beat. 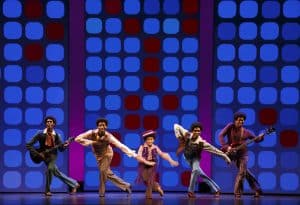 Performance times for MOTOWN THE MUSICAL appearing April 18-30, 2017 at The Fisher Theatre, located at 3011 West Grand Blvd., in Detroit are: