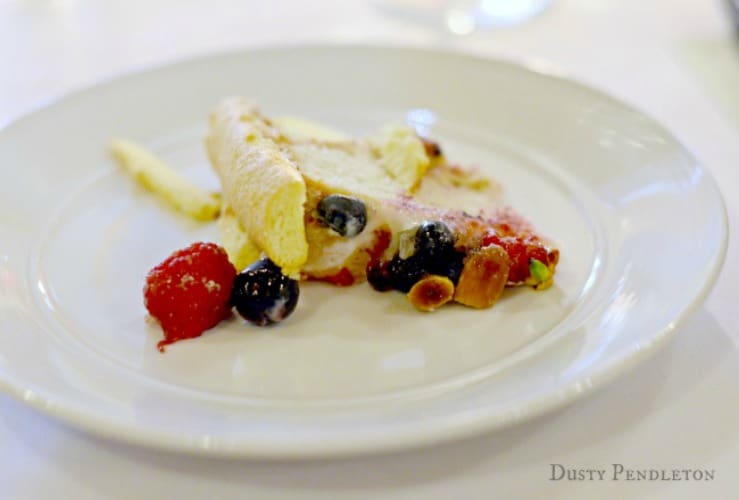 Imagine sitting down to a 10-course meal in a candlelit room while watching well-trained and supremely creative chefs prepare the evening’s meal. The menu is inspired by The Original White House Cookbook 1887 Edition. The recipes are same meals that the First Family, as well as countless American statesmen, foreign dignitaries, and celebrities, would have been treated to while President Rutherford B. Hayes was in office.

Food events at the Culinary Vegetable Institute in Huron, Oh feels just like that – an event. Each are planned to celebrate a theme and, from what I can tell from those that have attended other events, not ones you’d expect to find in the heartland of Ohio. 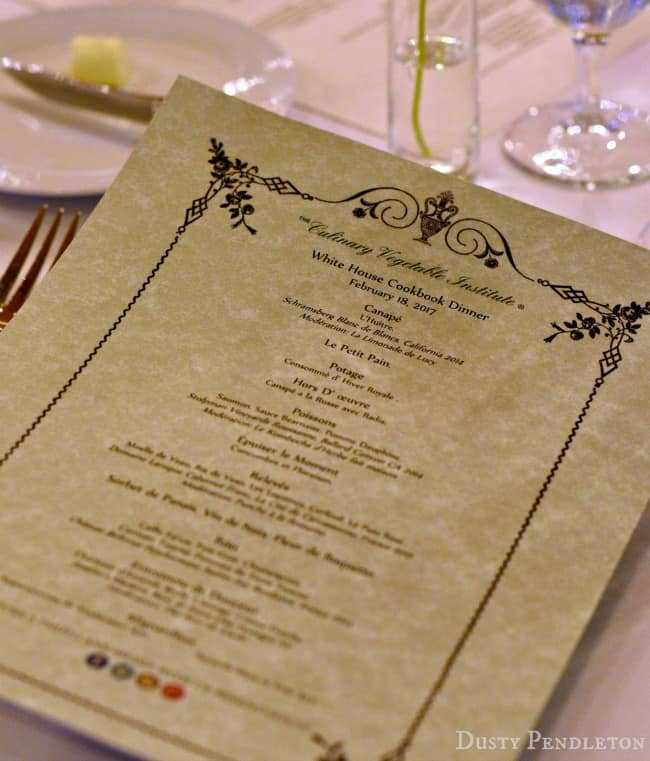 Recently, we joined CVI for their White House Cookbook Dinner. We had only a small preview of the dinner menu – all of which was in French – but we were assured by several guests, many of whom attended multiple previous events, let us know we were in for a treat. 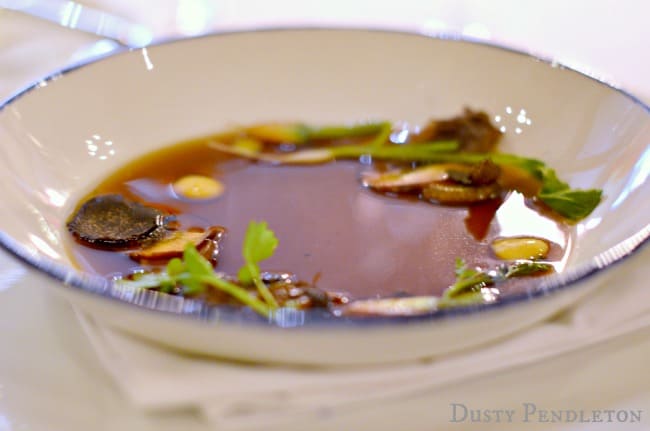 The kitchen’s Executive Chef Liaison, Jamie Simpson is likely to become a world-famous chef if one was to judge by his creativity alone. He made time to personally speak with, and answer questions from, a few of the attendees that approached him after our meal, which isn’t like any chef I’ve met.

At The Culinary Vegetable Institute, he designs dishes around what is available on the farm that day and is highly committed to micro seasonal cooking, according to the Institute. Simpson and his team are creative in their use of vegetables and the way they garnish is unlike anything I’ve ever seen. 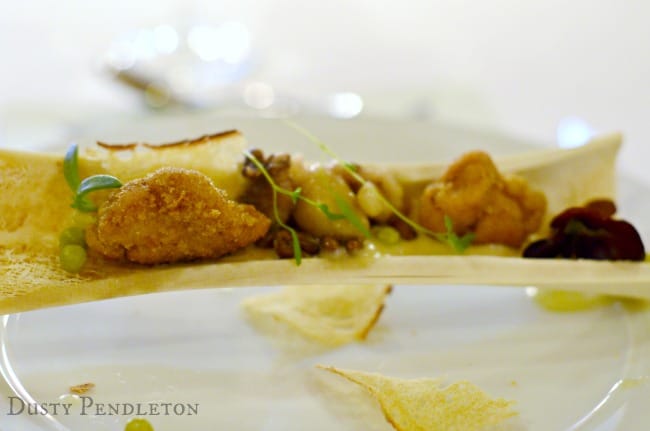 I had very few hesitations when it came to trying so many food that I’d not eaten before, although admittedly I quickly put down my fork for the Sweetbread served in a femur bone. The presentation was gorgeous, but there are times in one’s life where they have to draw the line somewhere; for me, that was a breaded pancreas. 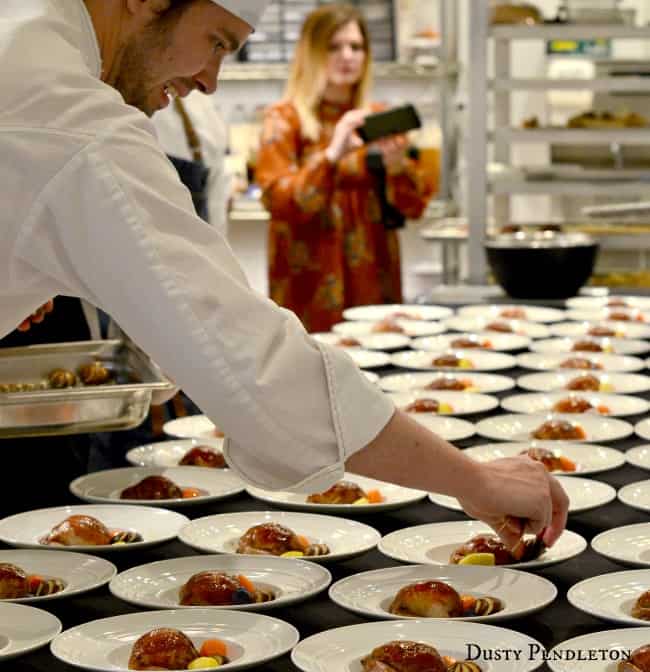 The open kitchen at CVI allows you to easily view prep and plating which further enhances the unique experience of any event the kitchen hosts. From the dining room, you can walk out onto the adjoining deck which has an amazing overlook view of a wooded area with cabins. We had a refreshing glass of wine, watching the sunset, while waiting for dinner to start.

Much of the food that the Culinary Vegetable Institute prepares comes from the on-site greenhouses which adds to the rustic charm of their farm. The 11,000-square-foot facility is built of locally quarried limestone, pine and cedar and the interior features wild cherry, black walnut, tulip poplar, oak and ash. All of it is truly stunning. 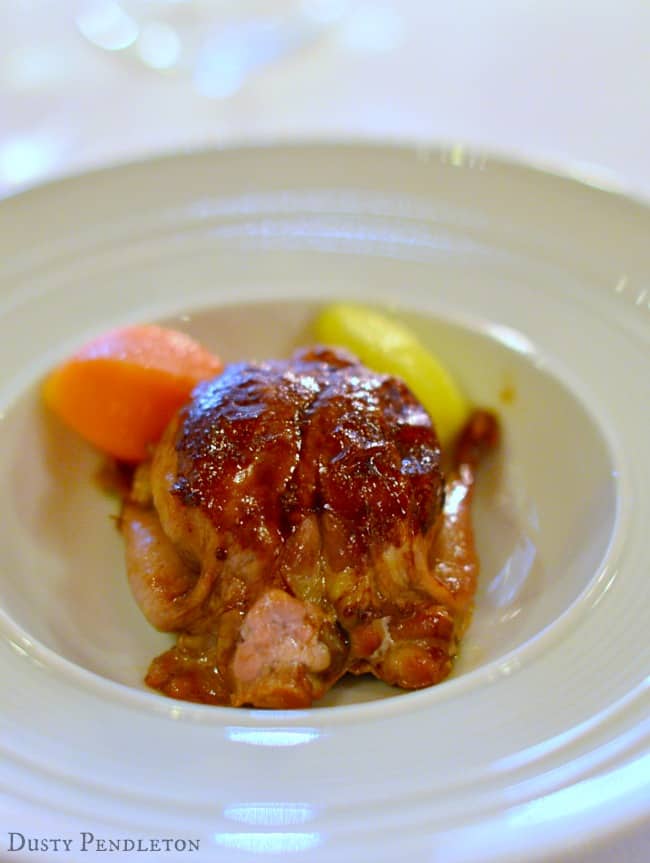 Already, we’re planning to return to future events and dinners because we had such an amazing time. We are so grateful to the Culinary Vegetable Institute for hosting us for this dinner and can’t wait to see them again for future events. 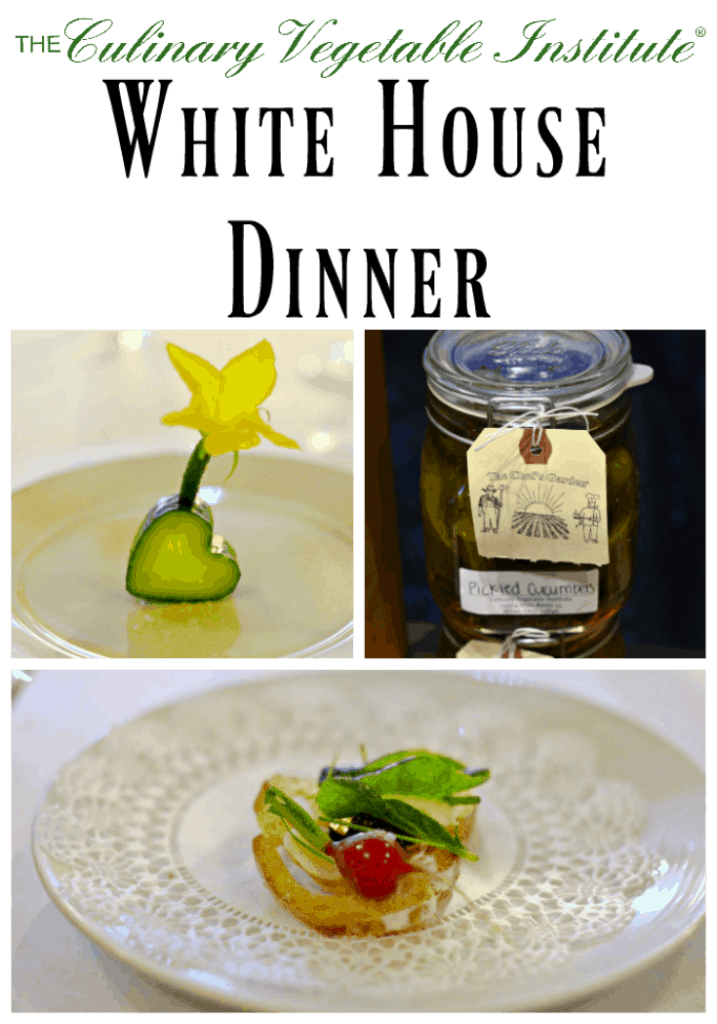 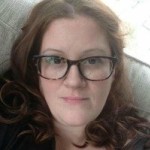 Dusty is the editor of As Mom Sees It, a family lifestyle and travel site. She is a wife and mother of two in Ohio.
Dusty has been featured on 13ABC and in iBlog Magazine. Her creations have been featured on Craftgawker, DIY Weddings, and in 2013, As Mom Sees It was named one of the Top 50 New Product Review Sites by Cision.
You can find her on Twitter at @AsMomSeesIt.