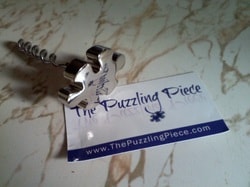 When I was younger I use to babysit a lot – like most of us do. We’re not old enough for real jobs, so we watch the neighborhood kids to bring in some money. I watched several kids, from babies to older boys and girls. But one sticks with me after all of these years – he was four when I started watching him and his brothers. A couple nights a week at first. The first few weeks were rough – his brothers were a piece of cake, but he sat there and just yelled “Good Bye!” at me. I was 16, but tried to remain calm and collected.  What was the problem? There really wasn’t one – he was 4 years old and Autistic.
It was probably a month after watching them a couple nights a week, I came over as usual while his mom got their stuff around to head out. As we talked a bit he came over to me on the couch, smiled and curled up on my lap. He accepted me after all that time, and me sticking it out with him.

Over the years I have been touched my many different things – but that simple action of a four year old (who has is now legally an adult I hate to admit) still brings tears to my eyes. Before watching him, I didn’t have a deep understanding of what Autism was or how it affected a family and the dynamics. I knew of only one other person who had autism, he was higher functioning on the spectrum and walked with us at graduation. 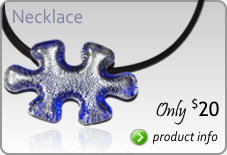 As the years have passed, I occasionally get updates on how he is doing – how he was the mascot for the high school basketball team and how he’s been developing. He has grown and developed nicely over the years.

I have also been exposed to autism on a greater scale in the past few years – as have most of you I’d suspect. There has been a higher incident of autism diagnosis, and several of my friend’s children have been diagnosed as well.

The reason I’m spilling all this now – is because of a friend of ours – Char at Freebies 4 Real – of her 3 little boys two of them have been diagnosed with Autism. You can read her story here.

There is a great campaign Char has joined – where if she is able to sell 60 products from The Puzzling Piece – they will give her an ipad for her boys to help with development. AutisumSpeaks has apps for the Ipad now, and even the late Steve Jobs toted this as a “Magical Device“.

At the last count – Char had sold 15 items. Myself and some other bloggers would love to see her get to 60, or even 120 so she can get one for each boy. As any parent knows – raising kids is expensive, not to mention the cost of raising kids with special needs and special diets.

Please help us in this quest to help a fellow blogger, a mother and a great lady!

If you choose to buy any of the items (shown above and below) please tell them that Char Watkis is your referrer. I have personally purchased a necklace and the “Screw Autism” Corkscrew!

Prices range from $20 – $64, even purchasing one can make a big difference! These make a statement, are a great gift idea and are for a great cause.

I have also put this post in with the  Christmas Countdown Deals this is something everyone should consider! 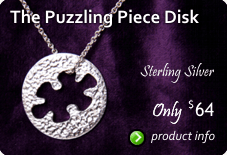 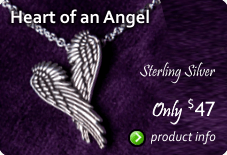 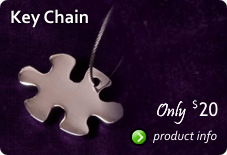 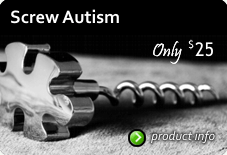 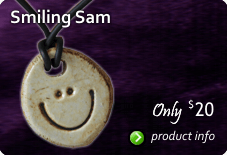 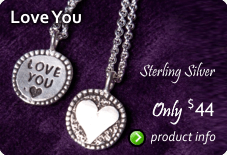 2 thoughts on “Great Gift Idea – and a Great Cause! Please Read!”

AEB: The Safety Technology Taking The Car World By Storm

What Does It Mean If My Spouse Won’t Go To Therapy?

Healing When Your Family Won’t Go To Therapy

What Is Dirt Therapy? How it works and who it helps