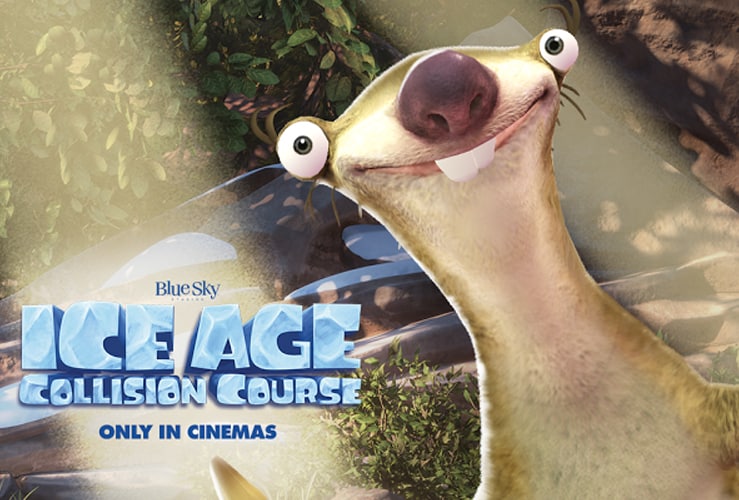 Our phones can do some pretty awesome things, and now with apps like Zoobe you can even have your favorite characters from movies talk and be animated to your voice! Zoobe takes your message and animates the character of your choice to it in just a few minutes and you can share it with your friends and family. With the new Ice Age Collision Course moving coming out later this month, they’ve added new characters to their line up so you can have fun with them!

Zoobe Message Entertainment is further bridging communication between the entertainment industry and millions of fans through its voice-fueled messaging app. The company is working with 20th Century Fox in launching the characters from the movie Ice Age: Collision Course into the Zoobe app. The movie premieres in theaters worldwide starting June 30, 2016.

Now, users can record their own voices for Sid, Diego and Granny from the movie in perfectly lip-synched, short and easy-to-share video messages. Fox’s digital marketing program with Zoobe will see Sid launch first, followed by Diego and Granny in the weeks shortly after.

The app will feature the main characters on the Zoobe platform, as well as include a link between the physical and digital world by allowing fans access to exclusive merchandise and early pre-order movie tickets and attendance at special fan events. The global partnership also includes a multiple year release, as well as additional digital products exclusively made for this movie.

To get the Zoobe app and have the characters from Ice Age Collision Course animated to your voice download the app today! The new characters are available now!