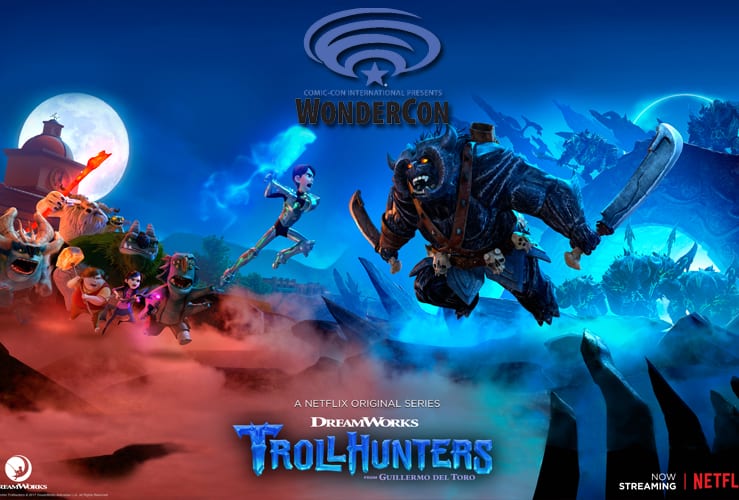 If you’re heading to WonderCon this weekend – let’s just say I’m jealous! Besides an amazing weekend planned there are some exciting panels scheduled. Coming this weekend, you can sit down and ask questions to the cast and writers of some of our favorite DreamWorks shows like Trollhunters and Voltron Legendary Defender. From signings, panel discussions and more – this weekend is going to be amazing! Check out the schedule below:

Following the epic first season of the Netflix original series DreamWorks Trollhunters, join executive producers Marc Guggenheim, Rodrigo Blaas and Chad Hammes as they share their favorite moments from season 1 and take you behind-the-scenes of this critically-acclaimed series from Guillermo del Toro. The panel will be moderated by Josh Macuga of Collider. 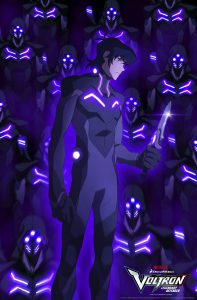