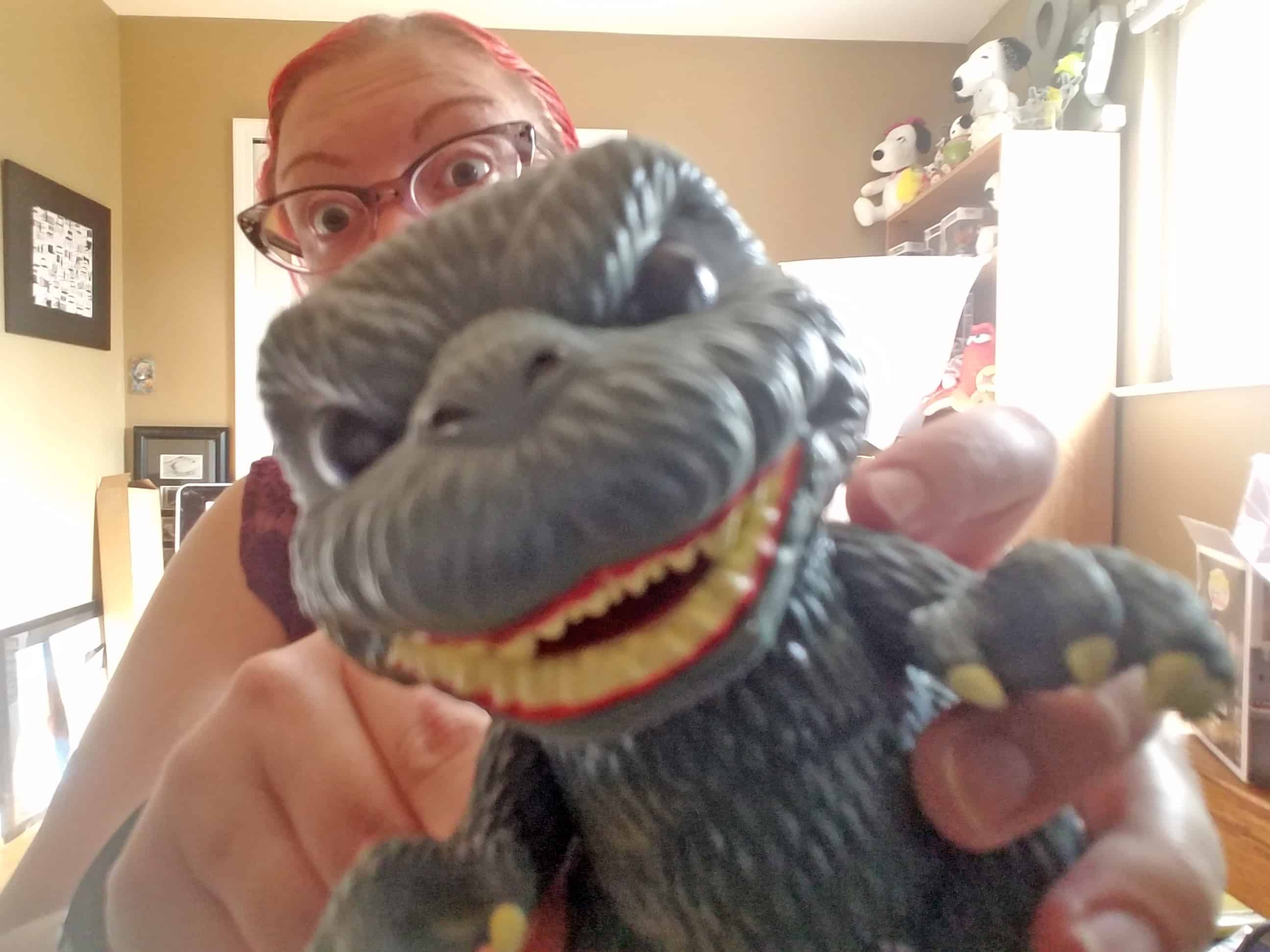 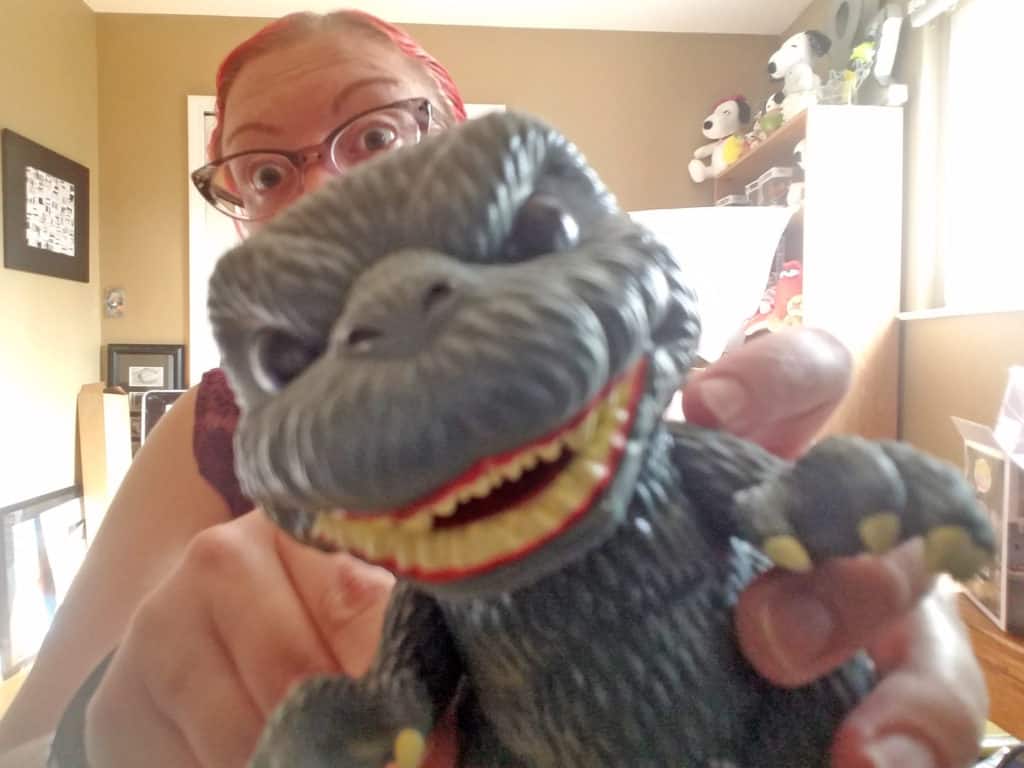 Summer is coming to an end and we’ve partnered with Comet TV and Charge for a giveaway of a great Influencer! Check out what’s inside, and their new schedule! It’s time to head to space with Doctor Who and Space 1999!

Are you ready to take off? We have a great giveaway with Comet TV and a bunch of goodies you can win! Check it out below!

Airing on COMET in September

YOU DON’T NEED A SUBSCRIPTION TO WATCH THESE GREAT MOVIES THEY’RE AIRING FOR FREE ON COMET!

Space: 1999 (series)
Space: 1999 officially crash landed on COMET! The residents of Moonbase Alpha were just minding their own business when the nuclear waste stored there suddenly exploded, causing the moon to hurtle into space. After passing through a black hole and a couple random “Space Warps,” you begin to wonder, is there a mysterious force guiding them?

In September, look out for back-to-back episodes on Saturday and Sunday evenings starting at 10/9 C.

Godzilla DOUBLE FEATURES
Godzilla wanted to move to Saturdays. We said OK! Through September, catch the mega monster films that rocked the planet and featured Godzilla going head to head with his infamous foes. Destruction begins Saturday, September 8 with Rebirth of Mothra and Rebrith of Mothra II.

Q (1982)
Aztec Gods? Female Lizards? And a takeover of New York’s famed Chrysler Building? What’s a New Yorker to do? Rely on a criminal who has dreams of being a jazz pianist to find the creature’s lair and blackmail the city for directions! What, those aren’t on the subway map?
Friday, Sept 7 at 8/7 C
Sunday, Sept 9 at 8/7 C
Wednesday, Sept 12 at 4/3 C

Dr. Who and the Daleks (1965)
Dr. Who heads to the big screen and in color! After accidentally being transported to another planet Dr. Who and his friends come across a vial of drugs and head to a nearby city to investigate and find missing components of their Tardis. Say no to drugs kids! They come across the Daleks who take the components all while the good Doctor and his group suffer from radiation sickness! What can cure them? The mystery drugs they found… But an evil Dalek plot threatens the group and everyone who opposes the evil cyborgs!

Dr. Who: Daleks Invasion Earth 2150 A.D. (1966)
Peter Cushing stars in the role of Dr. Who and he discovers, after traveling to the future, that the Daleks have taken over the Earth! A band of resistance fighters are trying to stop the attack but everyone is brainwashed!
Sunday, Sept 9 at 2/1 C
Wednesday, Sept 12 at Noon/11 C
Tuesday, Sept 18 at 8/7 C

Rocky DOUBLE FEATURES
Yo Adrian! Catch up on Rocky I-V all month in September on CHARGE! There’s a double dose of boxing goodness every Thursday. Watch the blood, sweat and tears as Rocky battle foe after foe and continually forges on against all odds! He clearly has the Eye of the Tiger! Get pumped and watch the first five films in the Rocky saga and relive all the action, guts and glory!

CHARGE! Is proud to feature Rocky I-V in September, starting with a Labor Day marathon on Monday 9/3 starting at 10/9A C.

Then catch a Rocky Double Feature every Thursday after that starting at 2/1 C and 8/7 C.

Want to win a prize package? Check out what’s inside:

The Comet TV and Charge! September Pack has:

How Can You Win?
Enter to win with the form below. Let us know about favorite Monster flick or let us know what you’d like to see on COMET? Or Tell us your favorite sci-fi show! If you do not do this entry – you will not win! So make sure you leave a comment and then enter using the form below!

Each household is only eligible to win COMET TV + CHARGE! September Pack via blog reviews and giveaways. Only one entrant per mailing address per giveaway. If you have won the same prize on another blog, you will not be eligible to win it again. Winner is subject to eligibility verification.