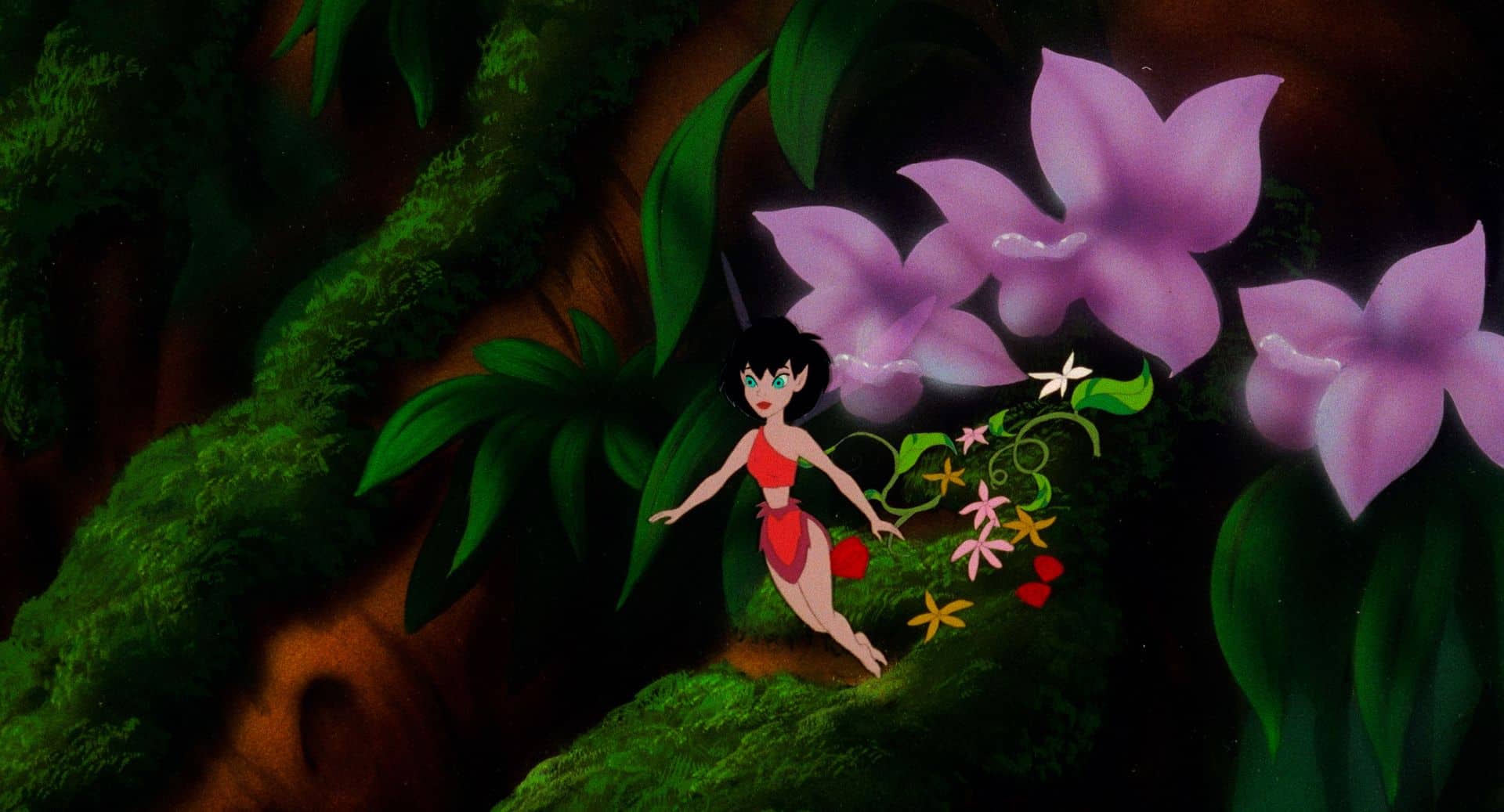 It was a movie that shaped a generation and one that many of us still look back on fondly. And now, FernGully: The Last Rainforest has been released a 30th-anniversary edition. We’ve partnered with Shout Factory Kids to give two of our readers copies of their own! Be sure to read below how you can win one of your own!

Deep in the heart of the forest awaits a paradise filled with tiny sprites, winged fairies, tree spirits, and all kinds of animals who live together in joyful harmony. But when their home is threatened by humans, one courageous sprite must give her all to save it!

Based on the series of books by Australian author Diana Young, and directed by Bill Kroyer (Honey, I Shrunk The Kids), FernGully was a labor of love. The filmmakers used what was then brand-new special effects technology for penetrating layers of backgrounds, and to generate the beginning stages of drawings which were then completed by hand. 150,000 cels were created for FernGully, a total of 38 miles of artwork if they were laid end-to-end. Although many steps were computer assisted, every shot was primarily painted and animated by hand.

The key creative team spent time in the Australian rainforest to view first-hand one of the richest natural environments on earth, and drew inspiration from the multi-hued colors of the forest and exotic wildlife. As a result, FernGully is extraordinary in its attention to detail.

FernGully’s ecological message about the importance of the world’s rainforests had a strong impact on viewers 30 years ago. That message is timelier than ever in 2022, and the film continues to find new generations of fans.

About FernGully: The Last Rainforest:

Crysta (Samantha Mathis) is a fairy who lives in FernGully, a rainforest in Australia, and has never seen a human before. In fact, she is told they are extinct. But when a logging company comes near the rainforest, she sees that they do exist, and even accidentally shrinks one of them: a boy named Zak (Jonathan Ward). Now her size, Zak sees the damage that the company does and helps Crysta to stop not only them, but an evil entity named Hexxus (Tim Curry), who feeds off pollution.

Want to win a copy of FernGully: The Last Rainforest? Two lucky readers will win one! Just leave a comment below on your favorite part of FernGully or who you will share this movie with!

Two winners will be emailed on Monday September 5th and have 24 hours to respond and claim their prizes. If prizes aren’t claimed within 24 hours, new winners will be selected.