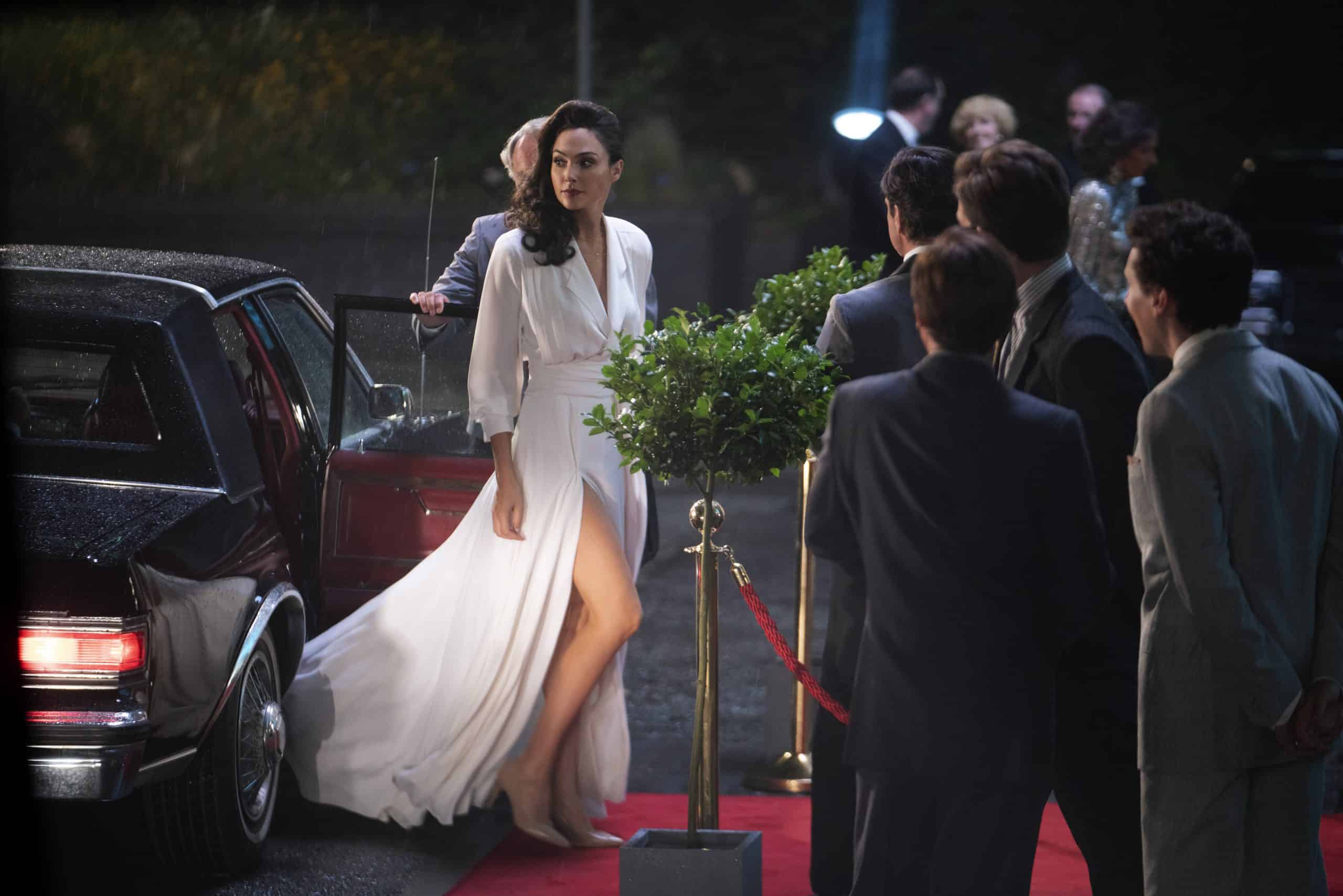 Its been 3 years since fans were wowed with the release of Wonder Woman. The directing of Patty Jenkins, the powerful performance from Gal Gadot. it brought the powerful super hero back to the screen and breathed some much needed life into the DC Universe. The movie did receive some criticism, but over all has received some of the best reviews of the super hero movies to be released in DCU to date.

This past Friday, Wonder Woman 1984 hit the big screens and HBO Max at the same time. Making it more widely available than a traditional release, and that allowed more viewers to watch the movie with its release. This means more viewers could weigh in on how the movie actually was and if it stacked up to their expectations.

If you haven’t seen any other reviews yet, the short version – it didn’t. Wonder Woman 1984 seems to have been washed down and lost the glimmer and the things that made Wonder Woman (2017) a fan favorite. Instead it seems to fall into most of the traps that the other recent DCU releases have, providing a lack luster experience for fans of the franchise and character.

So where does the movie go wrong? (possible spoilers ahead)

Where Wonder Woman 1984 Let Fan’s Down

Let’s just start with some of the basics. Wonder Woman 1984 is set in… 1984, as the title suggests. But unlike other shows that are successfully based in the 80’s like Stranger Things, Wonder Woman doesn’t lean into it hard enough. Yes, there are some nods to popular hair styles and outfits of the era, but it seems like the decision was to not put it in the time frame but only use it as set dressing. You could easily forget that the movie is supposed to be over 35 years ago just by.

The second failure of the movie is making Diana into a heart sick heroine. She loses her gusto and her a lot of her believability when she has to be forced to do the right thing. Instead she lets her heart take control of her, while still trying to save the world – but becomes instantly fluttery and weak because of a possible reconnection with Steve (although not really). Yes, this was to try to humanize the character – but goes against everything she symbolizes. I guess we’re just thankful they didn’t take her back to the original comic book version where she can be seen more like a dominatrix.

It also seems that the costume department has come back to the Justice League version of Wonder Woman’s outfit instead of the one from the original movie. What was once a laudable part of the portrayal of the character was brought back to the more skant version – making it more revealing over all.

One of the biggest issues we had, was how Steve was brought back (sort of). The fact that they carried on their relationship, like nothing had happened while Steve is is another person’s body was beyond cringeworthy. Besides the conversations on consent, this seems to cross a line that was a bit too far for us.

Are the Bad Guys actually Bad?

But let’s talk about the bad guys in the movie – since there really are two. Max Lord (Pedro Pascal) and Barbara Minerva (Kristin Wiig). Both have very different motives, yet.. both seem almost too likeable to hate. Let’s break them down individually though because both have interesting things to consider.

Max Lord wants to be the best, and to actually achieve something. This can be seen in a flashback when he’s being abused by his father both verbally and physically. He was set on a lifelong track to be the best and when he gets the chance he will do anything and everything to get there – and sacrifice almost everything. His hunger for power and how he goes about it is almost over the top and cartoonish. This might be the only part that actually reminds me of the 80’s, the over the top villain. It’s one of the things we could count on in 80’s super hero movies, and Pascal plays this perfectly and fits the role.

Now, Barbara Minerva is a secondary bad character. It’s her need and want for acceptance that leads her down her path as a bad guy. Her choices are understandable and even when she’s being her worst (which isn’t too bad compared to others) she’s still somewhat likeable. Wigg does this greatly, and while we normally know her for her comedic roles – this was a great fit for her.

A sticking point on the bad characters in the movie which could be problematic for some – the kumbaya ending where it all just “gets better” – but that’s another issue all together.

While Wonder Woman 1984 wont make on our top ten list this year, the movie is actually enjoyable to watch. The story is a bit patch work and seems like it takes a while to get to where you need to go. But if you don’t think too much about it – the movie actually is enjoyable, albeit slow.

Gal Gadot is flawless in her portrayal of Diana Prince. We’re not sure if the partnership of different writers or directing style changed how this version of Wonder Woman was brought to the screen – but the movie seems like a step back for the feminist icon.

Wonder Woman 1984 is now playing in theaters where they are open and is streaming for a month on HBO Max with subscription.

An all-new chapter in the Wonder Woman story, “Wonder Woman 1984” finds Diana Prince living quietly among mortals in the era of excess. Though she’s come into her full powers, she maintains a low profile, curating ancient artifacts at the Smithsonian and performing super heroic acts incognito. But now, Diana will have to step directly into the spotlight and muster all her wisdom, strength and courage in order to battle the Cheetah and save mankind from a world of its own making, proving she is a hero for our time, for all time, for everyone. Starring Gal Gadot, Kristen Wiig, Chris Pine, Pedro Pascal. Directed by Patty Jenkins. (WARNER BROS.)