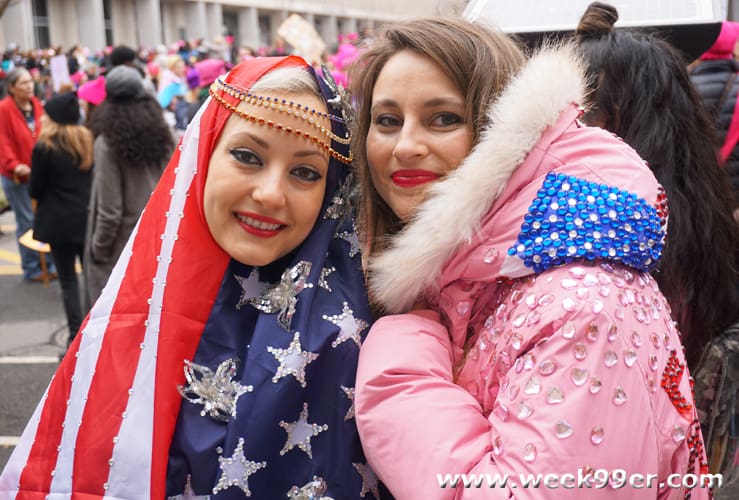 It’s been a few days since I got home from Washington DC, and it’s taken probably taken me this long to figure out what to say. The March was life changing, encouraging, empowering and nothing short of amazing. From the moment we left with a van full of like minded women, half I hadn’t met before they got in the vehicle (which as a woman, the safety part didn’t dawn on me until later), to the moment we returned it was an amazing trip. Each stop along the way the service stations were filled with people heading to DC, and on the way back men and women cheering fellow travelers on the way. The positive energy was contagious, and amazing. Several times I was almost moved to tears by the energy and experience. 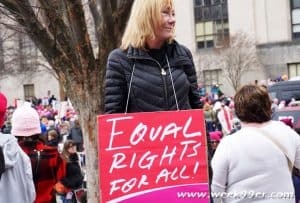 When I got home, I was still on the after-glow from the positive energy. I felt empowered, and ready to take on the world. But when I turned on my computer, I was greeted with hate and rudeness. I have a friend who said she didn’t see why we marched and we were a bunch of whiners. Another friend was “over feminists” because she had all the rights she wanted – so there was no point. Then a cis man who runs a business and makes his money off of women in the blogging industry, that we are the cause of our problems and that he refuses to teach his daughter about the marches. I was emotionally beat down on Monday, I was raw, I was over tired from traveling and needed to step away for a bit. 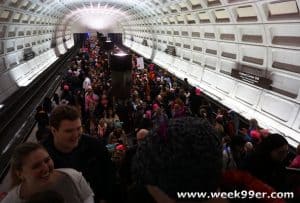 But here’s the thing – the Women’s March on Washington and all of the Sister marches matter. They were the largest peaceful protest in history. They took place all over the country and around the world. We stood together for several different reasons and found solidarity. We found friendships we didn’t know we needed. We found family we didn’t know we had before. But most of all, we found a support network that we are all going to need over the next few years. Let’s be clear here – we made history and the world is still responding. 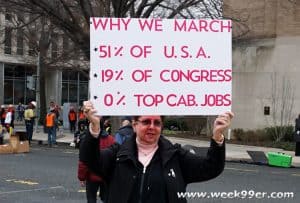 No one told the Suffragette’s their marching didn’t matter – ok, at the time maybe, but at least we’re taught about it in school now. This is a pivotal point in history, and there are many things we need to continue to fight for, and support each other with.

By saying that the Women’s Marches didn’t make an impact, is the same as saying Alice Paul, Carrie Chapman Catt, Sojourner Truth, Susan B Anthony and Elizabeth Stanton don’t matter and the roads they paved for all of us. 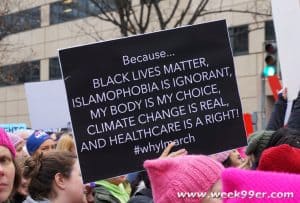 The Women’s March on Washington was only our first step. We are going to be marching a lot more until our voices are heard, and we reach our goals. Don’t let anyone silence you or tell you what we did doesn’t matter. We wont go back, and we wont be silent. 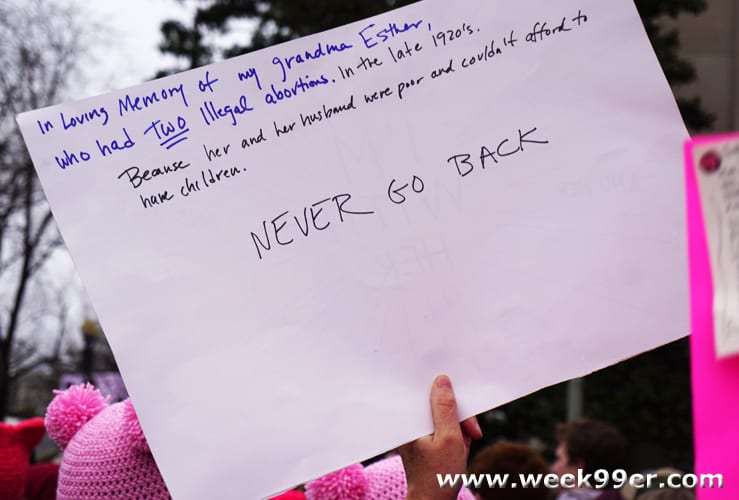