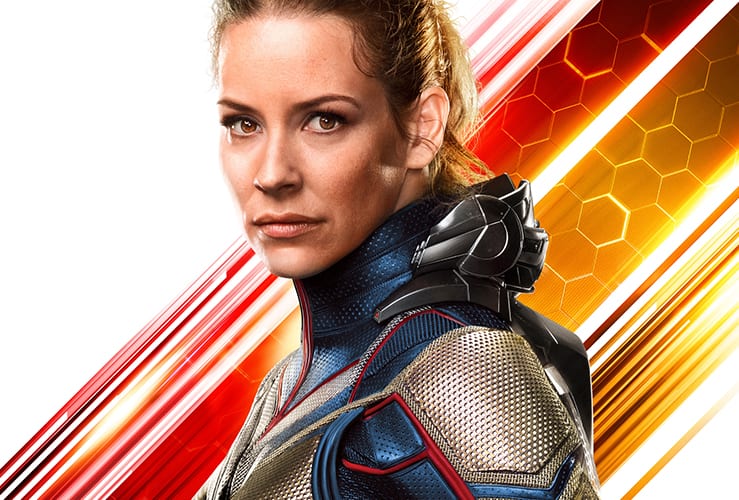 When we first saw Ant-Man in theaters in 2015, we were introduced to the micro sized super heroes. He’s been a fan of comic readers for years, but what do we know about his partner in crime fighting – The Wasp? We’re only introduced to the idea of the Wasp in the movie, but we know that Hope Van Dyne is going to take on the role and don the suit. But what do we know about the character and where this story started? Marvel has released a featurette about The Wasp and her back story, her legacy through the comics and even better where she may go from here. You can watch the featurette below and be sure to catch Ant-Man and the Wasp in theaters!

Ant-Man and the Wasp will be in theaters on July 6th! 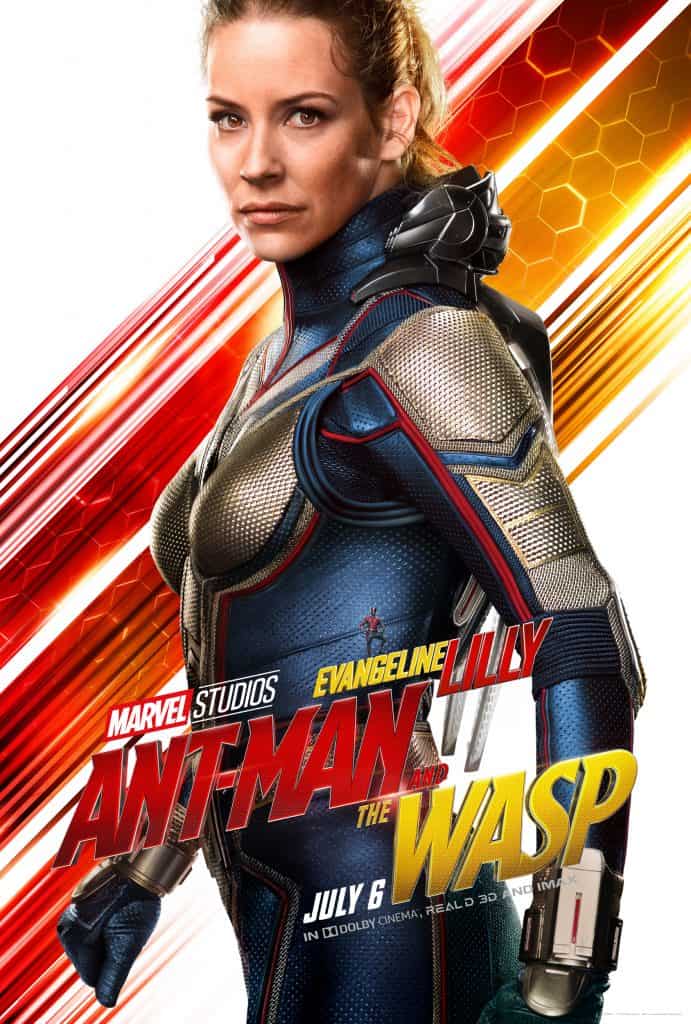 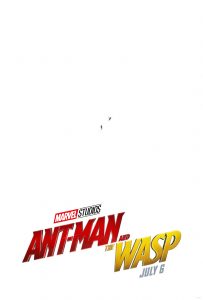 Marvel Studios’ ANT-MAN AND THE WASP opens in theaters everywhere on July 6th!