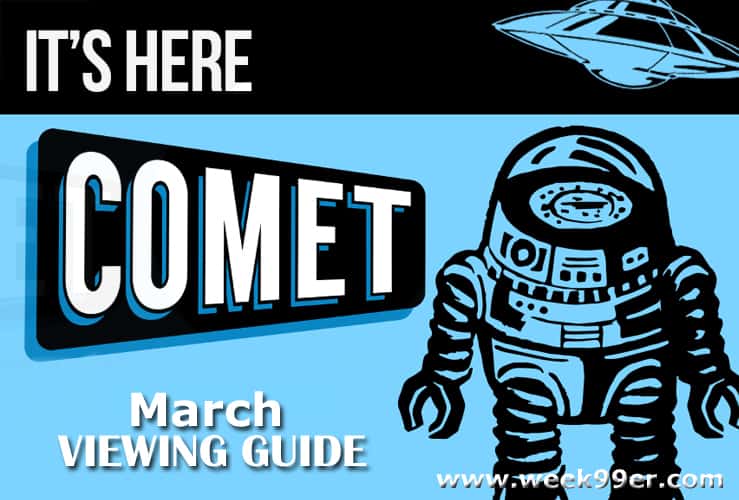 We’re not quite out of the cold weather here in the Midwest, but Comet TV has some things to heat up the screen! March’s theme is “March Movie Badness” and you can take that however you want! We’re getting ready to tune in and watch some campy horror films and sci-fi favorites. It’s a great way to spend the day when the weather outside is a little more frightful than you want! There’s some great titles this month like Cherry 2000 with Melanie Griffith, Static from 1986 and one of my favorites, Troll 2! How can you not love Troll 2 – The film that didn’t have one Troll in it.

ONLY AIRING ON CometTV.com in March. Remember, you don’t need a subscription you can tune in and these shows are airing for free!

Behind the Mythology of Stargate SG-1