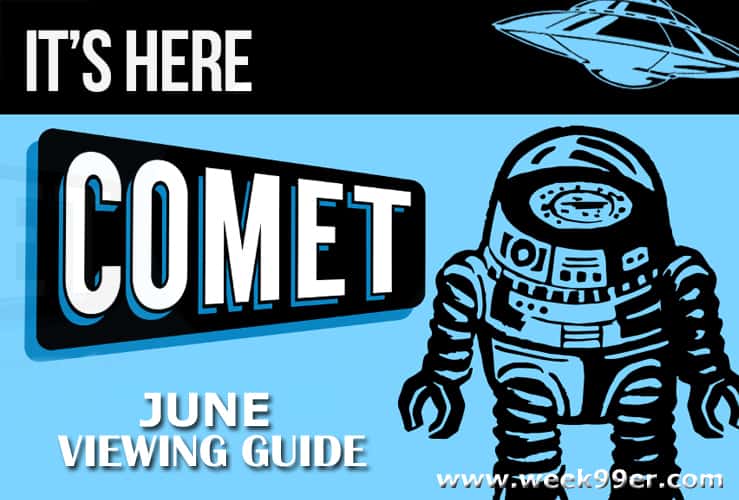 Need something to keep the kids busy now that school is out? How about introduce them to some of your favorite horror and sci-fi shows? Maybe some of the titles aren’t good for younger viewers, but they’re perfect for young teens and older! This June, Comet TV has a great line of titles to entertain you and your family – and don’t forget they’re all free! Just visit Comet TV and stream your favorite movies or catch them live! 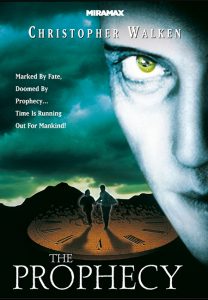 Halloween: The Curse of Michael Myers (1995)

DO YOU WANT TO BELIEVE? Invasion: Alien Attack Movie Marathon

This July marks the 70th anniversary of the mysterious UFO crash at Roswell, and COMET is going all out to celebrate. On July 4, we’ll be airing our Invasion: Alien Attack Movie Marathon beginning at 10am/9C, which includes such classics as Strange Invaders and Without Warning.

COMING IN JULY! Godzilla Get Down

We have some big news…like, ‘gigantic radioactive lizard rising out of the sea and destroying Tokyo’ big. Every Saturday during the month of July, COMET will be airing two back-to-back classic movies starring everyone’s favorite kaiju, Godzilla. The destruction begins every Saturday, starting at 10P/9C.