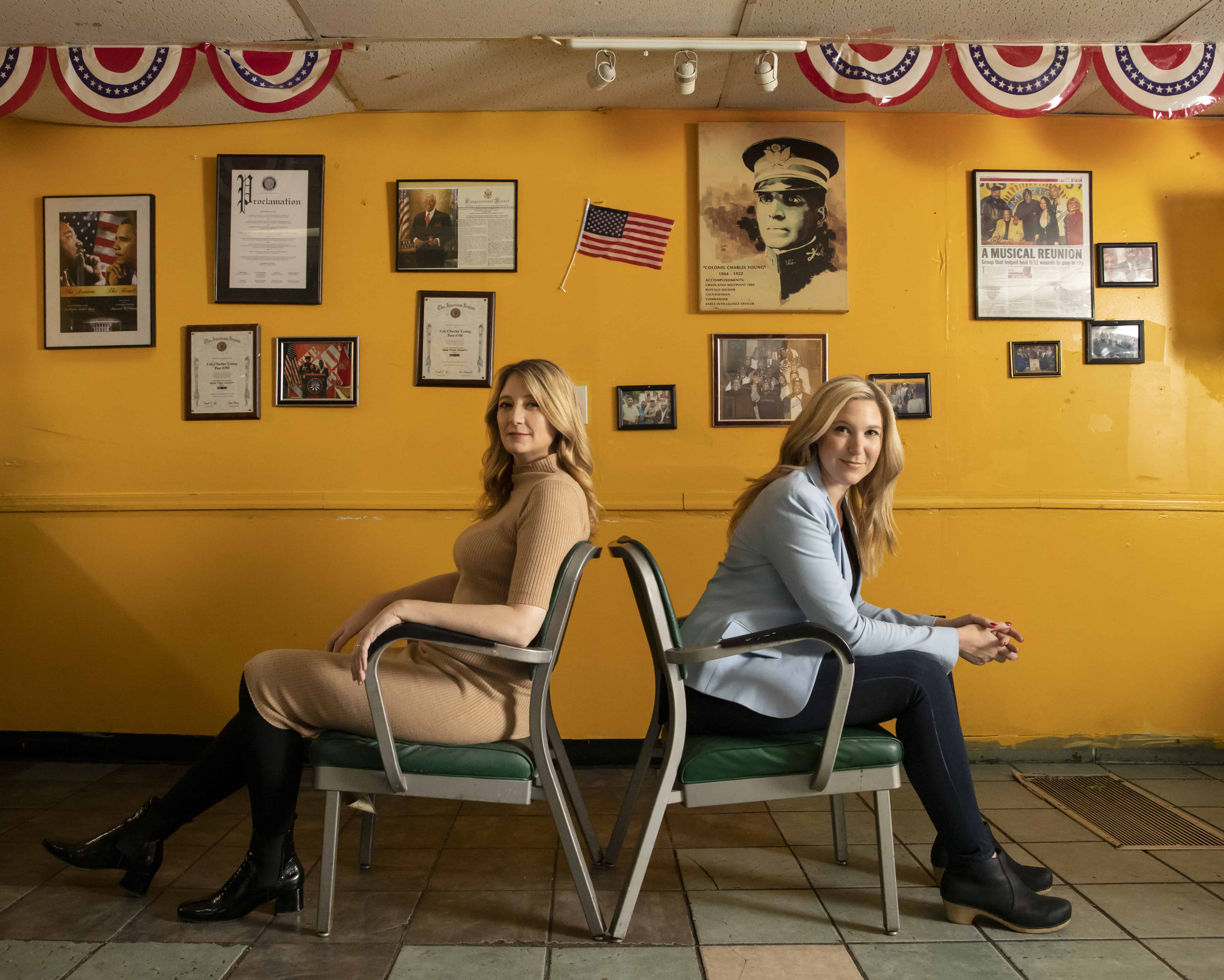 Broadway in Detroit is pleased to announce that tickets for Heidi Schreck’s Tony Award nominated play and Pulitzer Prize finalist What the Constitution Means to Me will go on sale Friday, October 29, 2021. What the Constitution Means to Me will play Detroit’s Fisher Theatre for a limited three-week engagement December 14, 2021, through January 2, 2022. Tickets start at $25 and are available for purchase online at Ticketmaster.com, by phone at 800-982-2787, and in person at the Fisher Theatre Box Office.

Cassie Beck will star in the Detroit engagement on the National Tour of What the Constitution Means to Me, directed by Oliver Butler. Beck (“I Know What You Did Last Summer,” The Humans on Broadway), will be joined for this engagement by Mike Iveson, and high school students Jocelyn Shek and Emilyn Toffler in the role of the debater.

Playwright Heidi Schreck’s boundary-breaking play breathes new life into our Constitution and imagines how it will affect the next generation of Americans. Fifteen-year-old Heidi earned her college tuition by winning Constitutional debate competitions across the United States. In this hilarious, hopeful, and achingly human new play, she resurrects her teenage self in order to trace the profound relationship between four generations of women and the founding document that shaped their lives.

Schreck’s timely and galvanizing play, directed by Oliver Butler, became a sensation on Broadway where it received two Tony Award® nominations among countless other accolades. See the play The New York Times hailed as “not just the best play on Broadway, but also the most important.”

Initially announced for a 12-week engagement on Broadway, What the Constitution Means to Me was extended twice and fully recouped in its Broadway engagement, shattering box office records at the Helen Hayes Theater (240 W 44th Street, New York, NY), for a total run of 24 weeks. What the Constitution Means to Me officially opened March 31, 2019, after beginning preview performances March 14, and played its final Broadway performance on August 24, 2019.

Following Broadway, What the Constitution Means to Me played a record-breaking limited engagement run at the Eisenhower Theater at the John F. Kennedy Center for the Performing Arts in Washington, D.C., as well as two sit down engagements in Los Angeles and Chicago before halting performances due to the COVID-19 pandemic. The success of the Broadway production also spurred a filmed capture of the show, which is now available for streaming on Amazon Prime Video.

What the Constitution Means to Me was commissioned by True Love Productions. This production originated as part of Summerworks 2017, produced by Clubbed Thumb in partnership with True Love Productions. The national tour of What the Constitution Means to Me is produced by Diana DiMenna, Aaron Glick, Matt Ross, and Level Forward & Eva Price.

Performance times for What the Constitution Means to Me appearing December 14, 2021 – January 2, 2022 at the Fisher Theatre, located at 3011 West Grand Blvd., in Detroit are:

Following the lead of Broadway and concert venues across the country, Broadway In Detroit theatre patrons will be required to show photo identification and proof of a negative Covid test within 72 hours of the performance date or proof of full Covid-19 vaccination before they will be admitted into the venue. Additionally, all patrons will be required to wear a mask while inside the theatre regardless of one’s vaccination status.