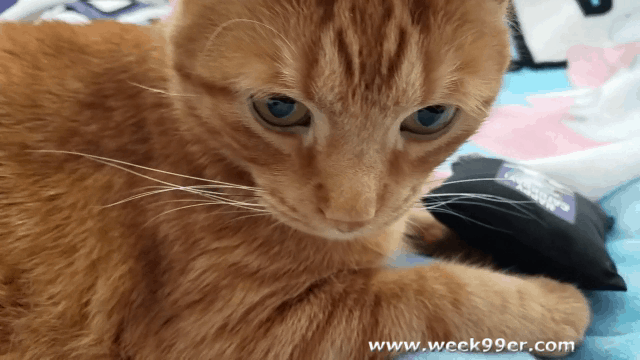 Today is one of the cutest days on the Internet – it’s Caturday! Where everyone shares photos of their adorable cats. And the cuteness is about to Break the Internet!

Be sure to share your own Caturday pictures by using the hashtag #Caturday and join in the fun!