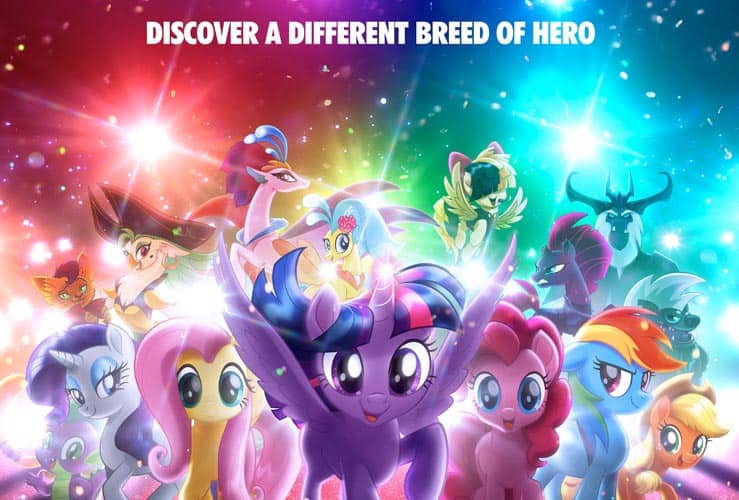 Some of our favorite characters of our childhood, and our kids are coming to the big screen! My Little Pony is getting their big screen debut this fall! Now you can watch the full trailer for My Little Pony: The Movie. Just like their smaller screen movies, the main theme of the movie is friendship and how powerful it can be. Packing an all star cast doing the voices, this is a movie that kids and adults alike will like! Check out a bit about the movie and the official trailer below.

You can even create your own gif for the movie! Check out the My Little Pony Gif Creator!

My Little Pony: The Movie Trailer:

About My Little Pony: The Movie: 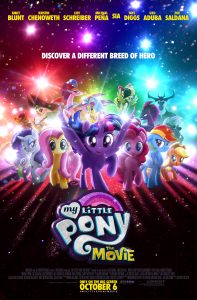 A dark force threatens Ponyville, and the Mane 6 – Twilight Sparkle, Applejack, Rainbow Dash, Pinkie Pie, Fluttershy, and Rarity – embark on an unforgettable journey beyond Equestria where they meet new friends and exciting challenges on a quest to use the magic of friendship to save their home.