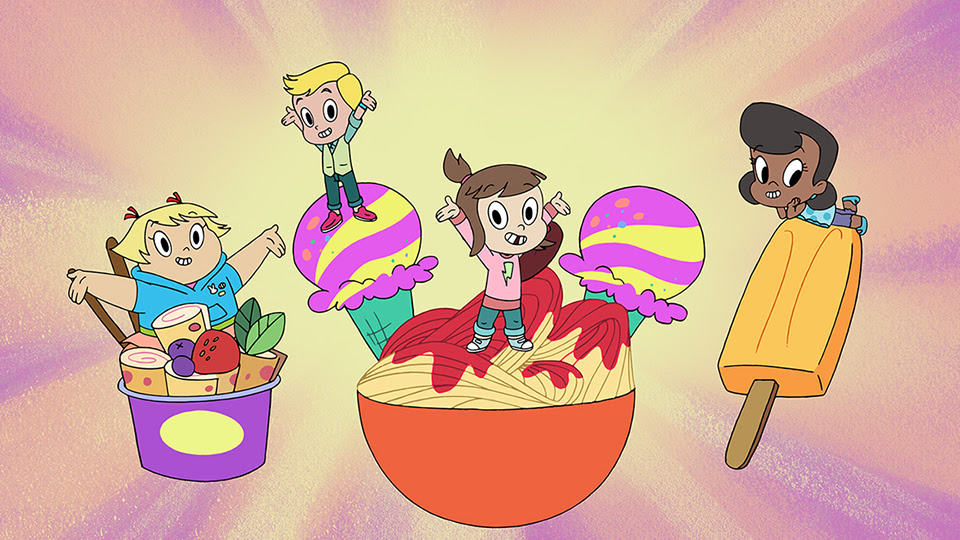 From executive producer Brendan Hay (Dawn of the Croods) and supervising producer Aliki Theofilopoulos (Descendants: Wicked World), the Harvey girls are back and ready for more wacky and exciting adventures, but this time there’s a new kid on the block! All-time favorite child millionaire, Richie Rich arrives on Harvey Street in style and is unimpressed by the quirky, nonsensical fun childhood on Harvey Street has to offer. As Richie, the boy-genius who has always been an entrepreneur first and kid second, joins the Harvey Girls on their adventures, he’ll learn the true meaning of “being a kid” through the magic of imagination and friendship.

In celebration of the upcoming premiere, we have the series trailer to share with you!