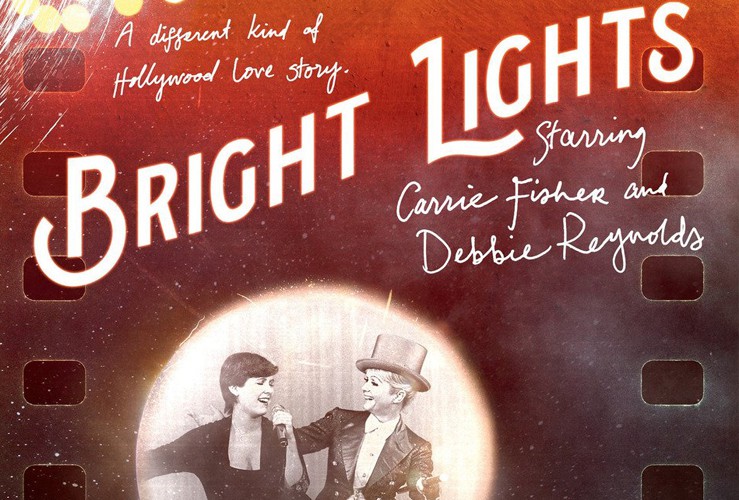 All of us have grown up watching Carrie Fisher or Debbie Reynolds on the big screen. They are Hollywood legends, and names that anyone can identify. Their movies helped shape generations and they are iconic in their own rights. Last year, we lost both of iconic actresses, but before both passed they worked with HBO to create a documentary about their lives. Bright Lights documents the story of both mother and daughter and their different lives and takes on living the Hollywood lifestyle.

After the deaths of both Carrie Fisher and Debbie Reynolds, fans have been looking for ways to remember both of the actors. Bright Lights not only gives fans a look inside both of their lives, but stories you wouldn’t have heard before. The documentary is a real life look, and offers fans both a heart felt and sometimes hilarious look at their lives. We loved the intimate look into iconic moments of history of the silver screen, and think our readers will love it as well. 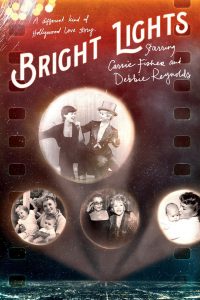 Bright Lights: Starring Carrie Fisher and Debbie Reynolds – Two film icons share memories of their lives in the spotlight –and allow viewers into their eclectic private world –in this candid portrait of Hollywood royalty, filmed before the recent and unexpected deaths of Carrie Fisher and her mother, Debbie Reynolds. Nominated for the Golden Eye Award at the 2016 Cannes Film Festival, this “engrossing…delectable” (NY Times) documentary is now available on DVD and Digital Download.

Bright Lights: Starring Carrie Fisher and Debbie Reynolds is the intimate profile of Carrie Fisher and her equally famous mother, Debbie Reynolds. The “powerful portrait of love in action”(Entertainment Weekly) brings viewers into the homes and private lives of two of Hollywood’s most effusive and eclectic personalities. In addition to highlighting some delightful back-and-forth banter from the Beverly Hills compound they share (a brick walkway separates their houses), Carrie and Debbie offer candid insights into their careers and personal lives, for better and (sometimes) worse.

Want to win a copy of Bright Lights? We’re giving away a digital copy to one reader. Read how you can win below!

Enter to win with the form below. What is your favorite Carrie Fisher or Debbie Reynolds film? If you do not do this entry – you will not win! So make sure you leave a comment and then enter using the form below!