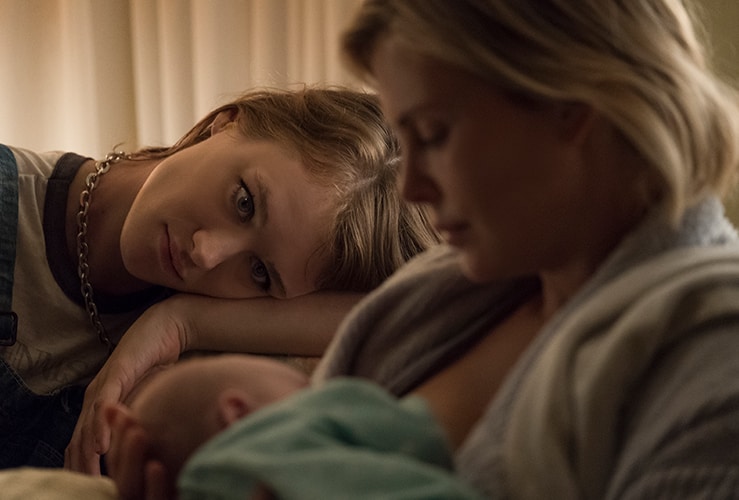 Raising a family takes a village and sometimes it’s the support of people you don’t know that can help you the most. In the new Focus Features film, Tully, Charlize Theron is a new mother who is gifted a night nanny and the unconventional relationship is the one she didn’t know she needed.

Focus Features will release Tully in theaters on April 20, 2018