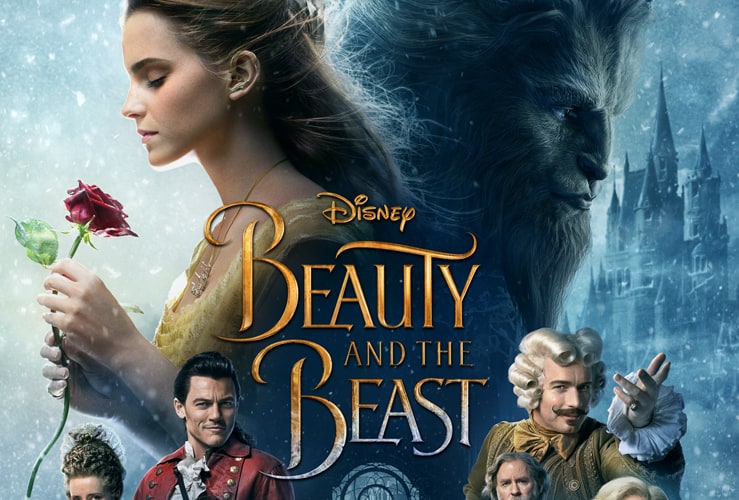 Our childhood dreams of seeing a real Belle on the big screen is going to become a reality really soon. I’m still convinced that Disney picked the perfect actress for the role who not only embodies the beauty of Belle but the intelligence the character has as well. As we get closer to the release of the movie, Disney has been teasing us with these beautiful shots and stills from the movie – including the final movie poster (below). But we also have a beautiful clip that was released during the Golden Globes last night. Check out the clip and the poster below – the beauty in this movie already amazes me. 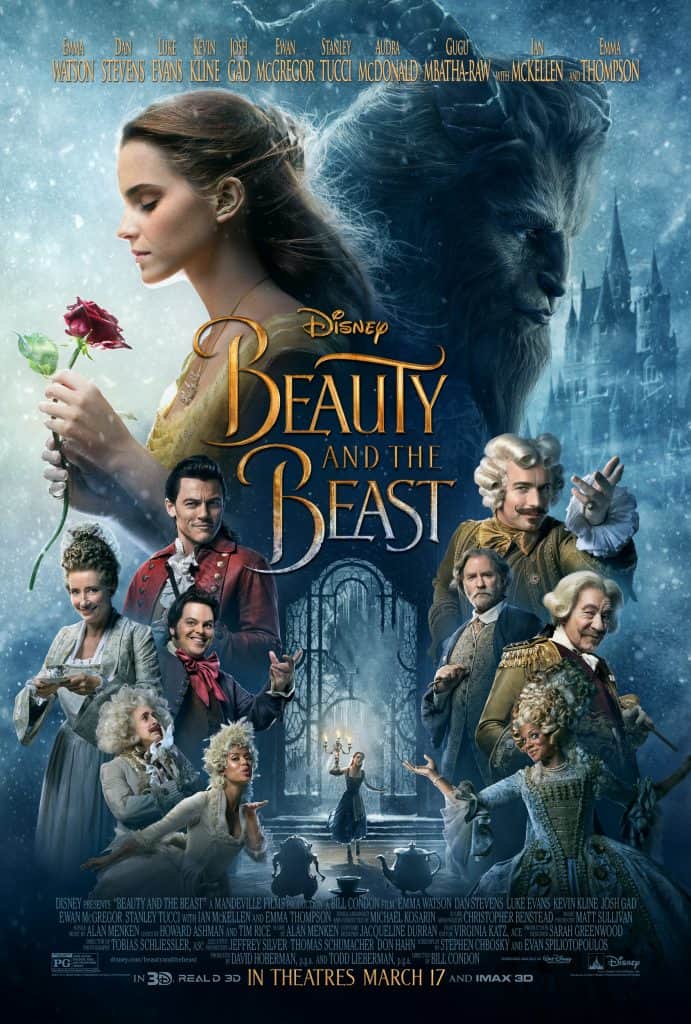