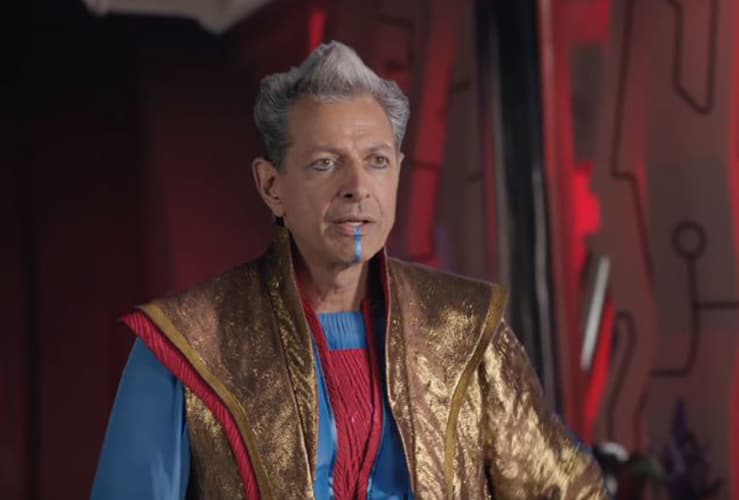 As far as bad guys go in the Marvel Universe, we have to admit we loved the Grandmaster. While he is a bad guy, there’s always something just lovable about the character played by Jeff Goldblum. There’s just something so right about the bad guy that he plays. And now we get another look at his character Grandmaster in an extended bonus scene. You can watch it below, but you can always watch more clips and deleted scenes when you get Thor: Ragnarok on Digital or Blu-Ray. Marvel always loads the discs with a ton of extras and they’re usually pretty funny! So check it out below.

About Thor: Ragnarok At Home Release: 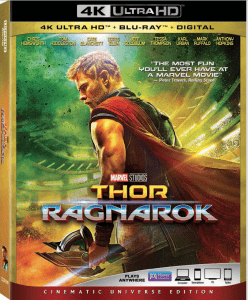