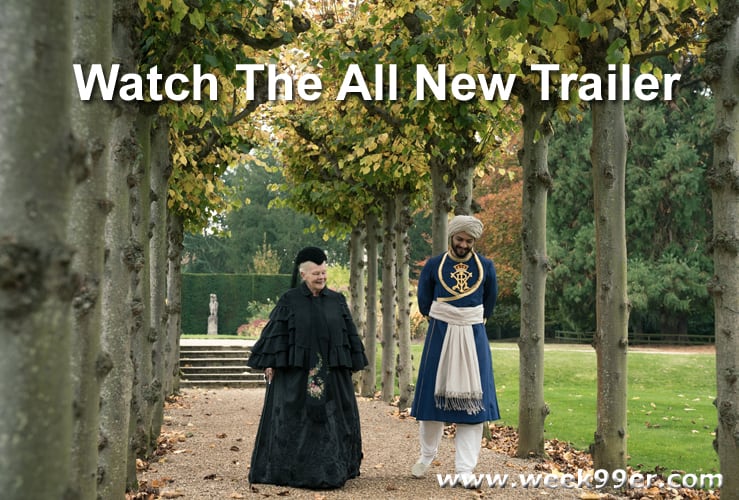 It doesn’t matter how long ago they lived, or if they are even contemporary – but the monarchy has always been fascinating. Since her death, Queen Victoria has mostly gone down in history as a stodgy and very conservative woman. But in the last couple of decades, more has come to light of her life, her personality and her life outside of the general misconceptions people had about her.

This fall, Focus Features will be bringing a chapter of her life to the big screen with their new film Victoria & Abdul. The movie follows Queen Victoria in the later years of her life and her unlikely friendship with a clerk from India and how it helps change her life. The movie looks fascinating and gives us another look at the life of the monarchy we all watch with awe today. Check out the trailer and more about the movie below!

Watch the Trailer for Victoria & Abdul: 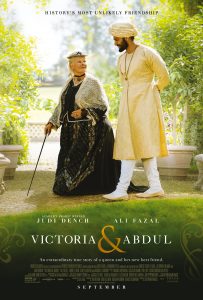