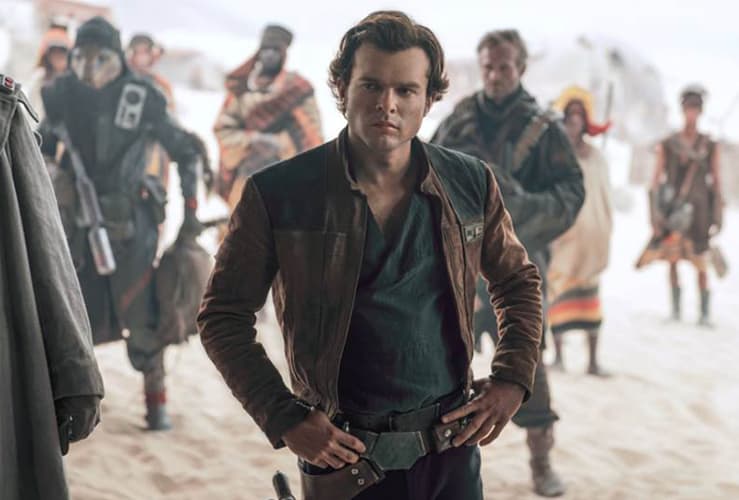 Star Wars fans, it’s time to get ready for the next big release. While not part of the cannon we all know so far, it’s time to get the back story for one of the biggest scoundrels (and heart throbs) in the whole universe – Han Solo. Starring Alden Ehrenreich as the young Han, we find out more about what makes the character who he is and leads him to his eventual love Leia. The movie is coming out next month, but there hasn’t been too much released on the story yet. Last week they released the official poster and trailer and we can’t wait to see this one in theaters soon!