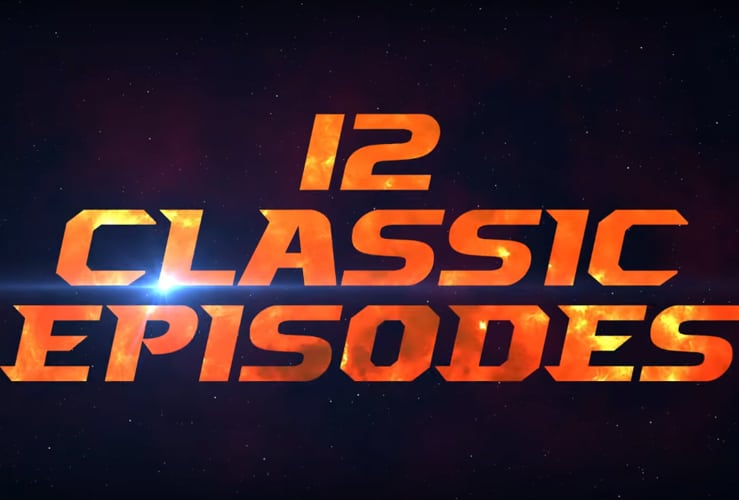 When DreamWorks Voltron Legendary Defender first came out it instantly brought back memories of Voltron that I grew up with. Yes, the original series that aired in 1984! We loved the episodes as kids, and we love the new series as well. And thankfully, DreamWorks knows that Voltron fans are nostalgic and love the original series as much as the cast and writers did. Last week they decided to re-release some of the favorite episodes for all of us to enjoy. Voltron has returned with 12 classic episodes on Netflix last week with Voltron 84! In support of this awesome revival featuring intros and episodes hand picked by the creative minds behind  DreamWorks Voltron Legendary Defender, DreamWorks Animation Television and Netflix have released a brand new trailer!

Check out the Voltron 84 Trailer: 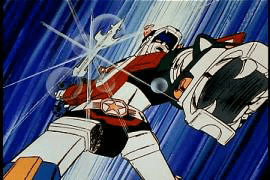 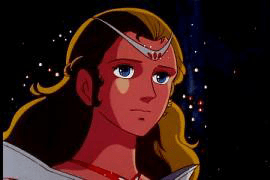 “Escape to Another Planet“

The Lion Has New Claws

Before DreamWorks Voltron Legendary Defender debuted, there was the original 1984 series, Voltron: Defender of the Universe. Now, 12 of these classic episodes have been handpicked and introduced by the creative powers behind DreamWorks Voltron Legendary Defender, who share the iconic moments that entertained them as kids and inspired them as adults as they formed an all-new Voltron for audiences today. Voltron 84: where 2017 meets 1984.