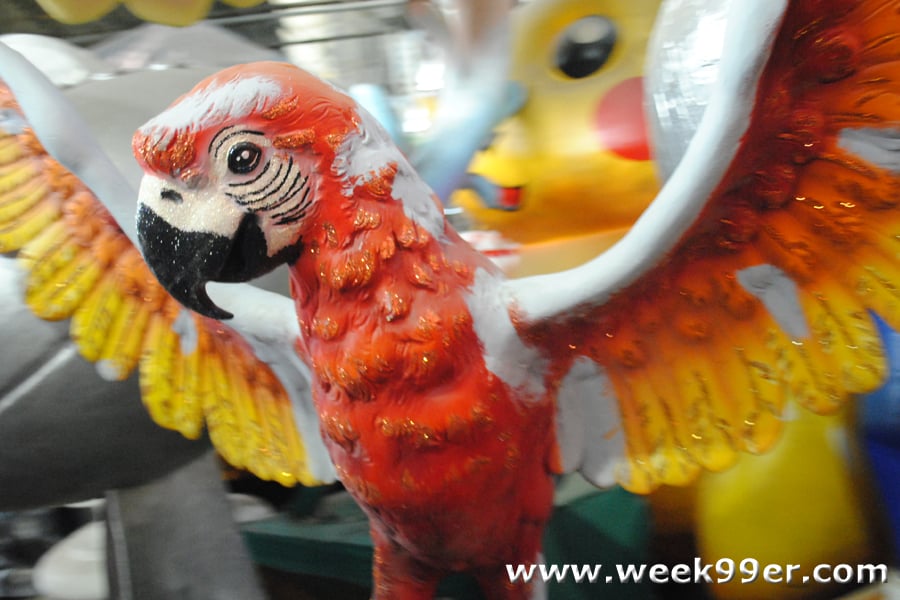 After a couple of days without internet service it’s time for an update. Between being constantly on the go, flight issues with United and even a bit of food poisoning – I’ve been resting where I can. Despite all of that, we’ve been having a great time exploring New Orleans the past few days. 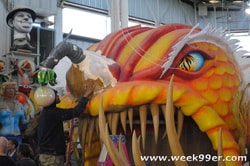 Coming from the North we’ve gotten a few weird look as we’ve walked around the city without jackets in January. Compared to the 15 degrees and colder at home, the 50 degrees in New Orleans has been a balmy treat.

When I was about 10 years old my family traveled through New Orleans. I remember a quick trip through the French Quarter and to Bourbon Street It was the middle of the day so there really wasn’t much activity. Any other knowledge I’ve had about the city was from news coverage, movies and a few books. This was my boyfriend Jason’s first trip to the city and while it wasn’t a long stay, I have to say we’re both smitten. 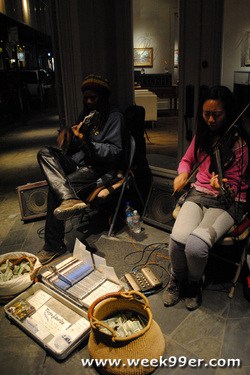 The rest of the world may know New Orleans for Mardi Gras and the partying that happens on Bourbon
street, but they don’t know that the city is actually full of cultural, music, entertainment opportunities any time of day and for any group or family.While in New Orleans we’ve enjoyed local music, a visit to Mardi Gras World (more information on that coming soon!), local food and some fantastic sites.

It was a quick trip to the city, but it’s amazing the beautiful architecture and culture that is
everywhere. It is vibrant and the re-growth and resurgence of New Orleans in the aftermath of Katrina is amazing.