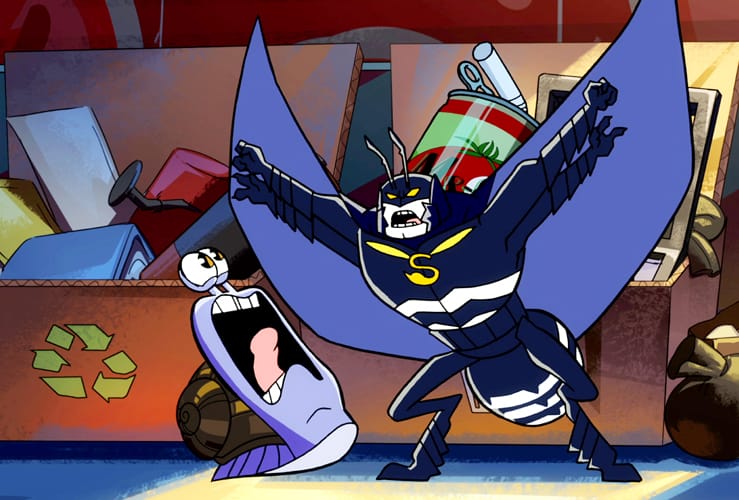 I think we all love watching our favorite characters come to life in new adventures, and now DreamWorks and Neflix have partnered together to bring Turbo and all of his friends back to your screen. Turbo and his speedy Snail friends join together to create FAST – Fast Action Stunt Team, and they’re back together in all new animated adventures. 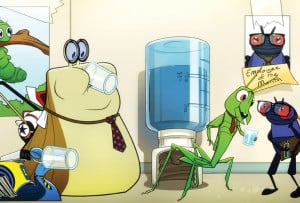 On July 31st, Turbo FAST is coming to Netflix with 13 new animated episodes. We were able to preview the first two episodes and get a sneak peek before they’re released. While you’re greeted with the Turbo crew, and a few new additions – the shows are created in more traditional animation style. Each episode is a new adventure, and they’re not dependent on the previous ones. The new episodic adventures include the garage getting broken into – and two of the team fighting them off, and a new super hero named the STINGER coming into town! Will the team be able to fight off the problems that come to their garage and in town?

The new Turbo FAST show is great for younger children and fans of Turbo. Some of the voices of the characters have changed some but your kids wont care! Turbo FAST is a lot of fun, and fans of the Turbo film will love the new addition to the franchise!

Remember that all six episodes of Turbo FAST are available on Netflix on July 31st -get ready to watch them all!