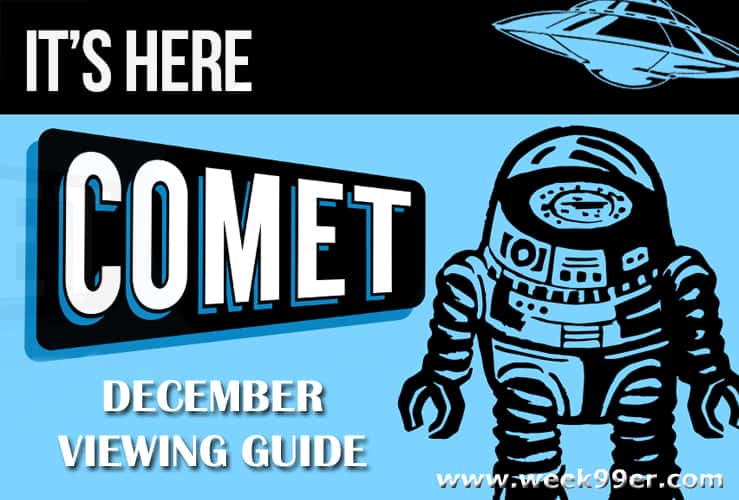 CometTV is officially on the “air” and you don’t need a subscription to watch it. Instead you just have to pull up the website to watch some of your favorite sci-fi shows, movies, camp shows and more. Comet TV has launched their December line up and there are some great shows on there! Fans of Stargate and Dead Like Me wont be disappointed. Check out the December line up below and Tune in to CometTV now to catch your favorite shows!

The Adventures of Buckaroo Banzai (1984)

Johnny Sokko and His Flying Robot