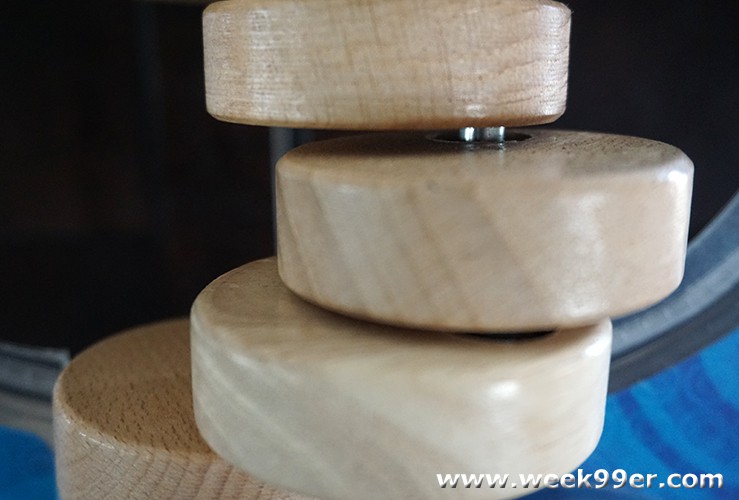 Learning game can sometimes get complicated and have a lot of parts and pieces included. But when the game has everything in one place you wont lose pieces and can take it on the go – it’s going to be an instant win. We were sent a fun game from The Grommet called TrueBalance, and it was instantly a hit with kids and adults. 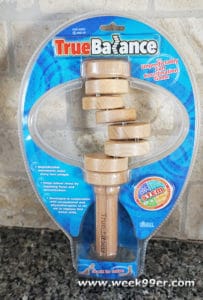 TrueBalance seems like an easy game when you first look at it, but it takes a lot of work and coordination to make it work. The objective of the toy is to get the rotating magnetic discs to stack up. Sounds easy, but as we learned, it’s not—which makes playing with it so engaging. The toy’s movements are unpredictable, so you have to react quickly. Kids and grown-ups alike rely on hand-eye coordination, concentration, problem solving skills, and, yes, balance, to get the discs to line up.

Henrik Deterberg and his daughter Linea invented TrueBalance as a rehabilitative tool for folks recovering from brain injuries and strokes. While it did the job of working fine motor skills, the Deterberg’s learned others were simply playing with it for fun. Pick one up and we think you’ll agree this toy is one the whole family will want to get their hands on.

You’ll find yourself picking up TrueBalance just to kill some time but will still be playing it hours later. It’s not as easy as you think making sure all of the wooden discs and magnets line up. Use gentle movements and try to get them all in place and balanced. It may be a bit frustrating at times, but you’ll enjoy the feeling of satisfaction when you get everything balanced out.