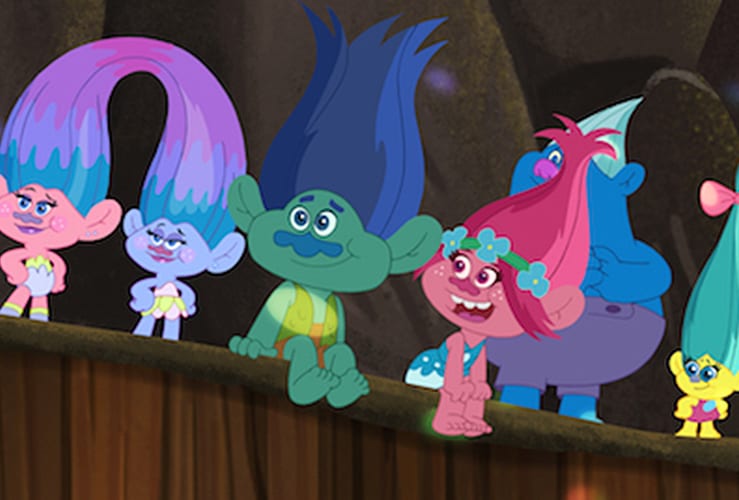 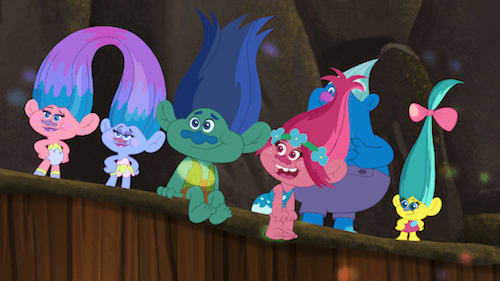 The episodes have you dancing, the show has your kids moving and now DreamWorks Trolls: The Beat Goes On! is coming back to Netflix for it’s second season. We can’t wait for the new songs and more family friendly episodes on one of our new favorite shows!

Does DreamWorks Trolls rock your soul? Well get ready to groove as DreamWorks Trolls: The Beat Goes On! debuts on Netflix Friday, March 9th with all new episodes! Poppy, Branch and the Snack Pack live it up with all new glitter-rific festivities and adventures, like taking part in the Annual Party Games, battling in an epic village-wide pillow fight, and rapping in an open mic compliment battle.  As they celebrate Troll Village with new critters and new songs, the party is just beginning. Check out the brand new trailer for season 2 below.

Can’t get enough of the tunes from Trolls: The Beat Goes On?! A complete album of the music from Seasons 1 and 2 will be available beginning March 16, which can be pre-ordered now.