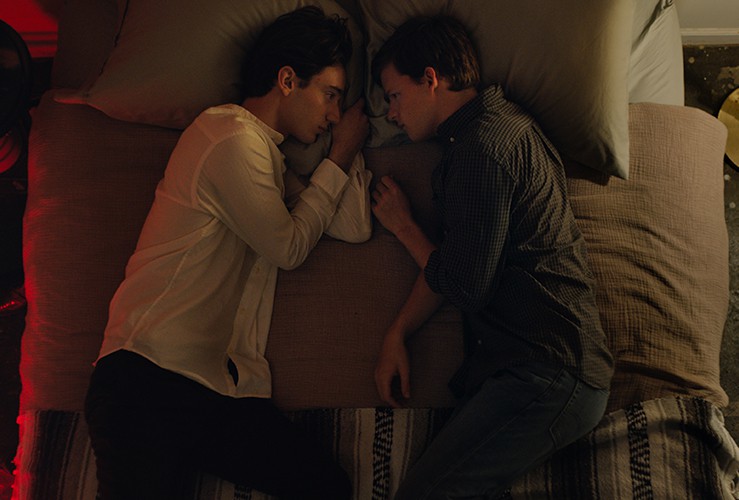 What do you do when your family and what you were raised believe doesn’t match with who you are? Boy Erased is the new film by Focus Features, which is based on a true story of a boy struggling with just that. Being raised the son of a preacher, and outed by his family – he is forced into a conversion therapy program to “fix” him. Instead, he finds out who he really is and what matters most to him and his family. The movie looks emotional, a bit raw and something that will speak to kids who are struggling with their own identity in hard situations.

Check out the trailer and more about the film below! In theaters in November!

“Boy Erased” tells the story of Jared (Hedges), the son of a Baptist pastor in a small American town, who is outed to his parents (Kidman and Crowe) at age 19.  Jared is faced with an ultimatum: attend a conversion therapy program – or be permanently exiled and shunned by his family, friends, and faith.  Boy Erased is the true story of one young man’s struggle to find himself while being forced to question every aspect of his identity.