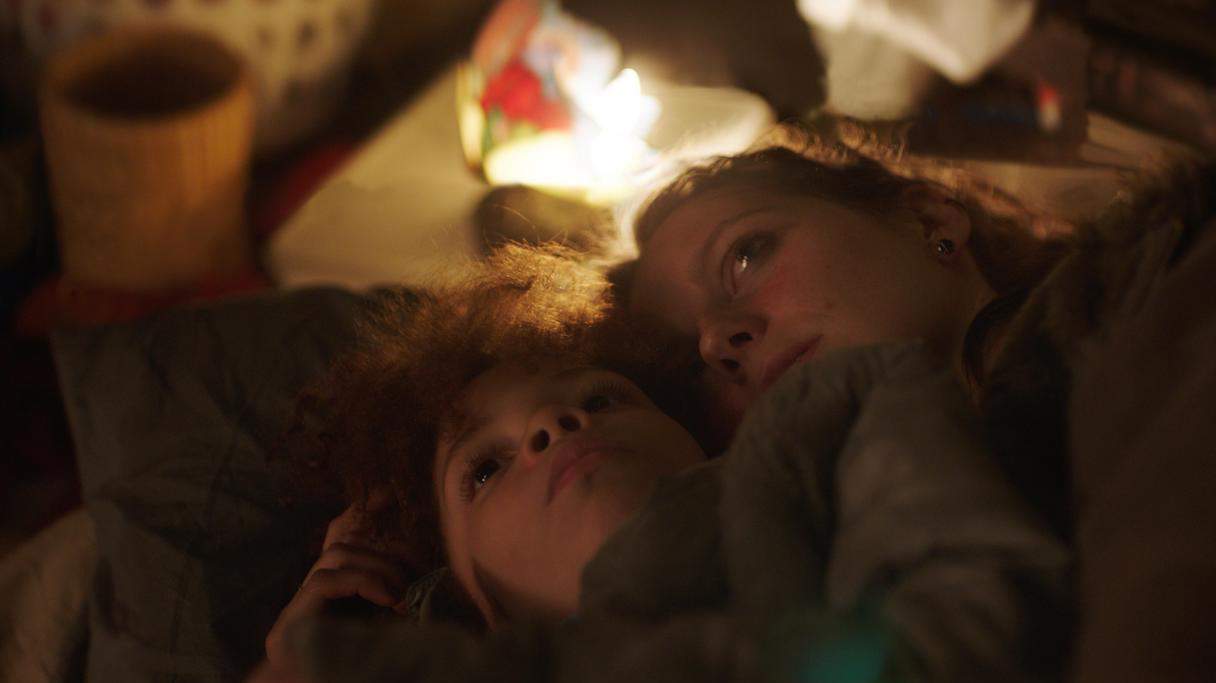 In every major city, there is a whole segment of humanity that isn’t seen or acknowledged. It’s a harsh reality and one that every person who lives in a city chooses to ignore daily. You probably can’t count the number of times you’ve driven past a homeless person or someone asking for spare change. But what we see on the streets isn’t anything compared to what possibly goes unseen.

In the new film Topside, the story of the unseen is brought to the screen. And with it, the struggle of a mother trying to do her best for her child – in any situation. The movie follows a mother who is raising her daughter in the abandoned tunnels beneath New York City. When their community is forced out of their refuge by city workers, she will do anything she can to protect her daughter from the world on the Topside.

The movie is tragic, heartbreaking, and will hit you in the gut at least a few times. While it may not be a reality that most of us experience, the movie does a good job of making sure viewers know it is a reality for many people. The film is raw, will make you question what else we as a society choose to ignore on a daily basis, and what can be done to help these parts of society.

Underneath the streets of New York City, a five-year old girl and her mother live among a community that has claimed long-abandoned subway tunnels as home. When the pair is forced to flee above ground into a cold winter night, mother and daughter are plunged into a challenging world of chaos and tragedy that makes their uncertain underground life seem idyllic in comparison. TOPSIDE deftly weaves escalating suspense with sharp bursts of humanity in a nocturnal urban tangle.