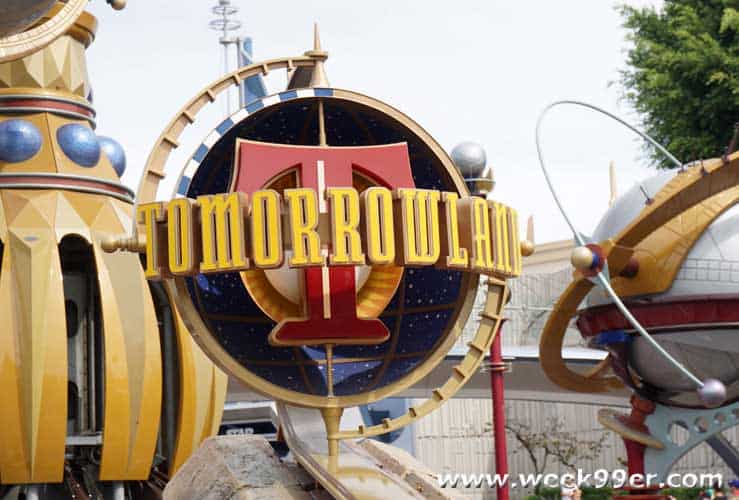 Being a creative genius sounds like it’d be a lot of work, but when we sat down with Brad Bird last month – for him, it was second nature. Brad Bird is an Oscar award winning producer and writer for several movies, and some of my favorites like Ratatouille and The Incredibles. The majority of the main characters of Bird’s stories feature underdog characters that do extraordinary things, which makes them relate-able and loved by viewers everywhere. 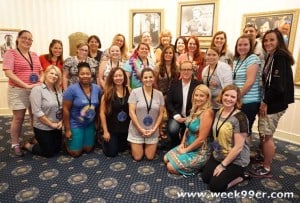 Not every movie Bird has done had huge openings like Iron Giant, and while he hopes every movie is well received he understands that movies can have a second wave and finding later. “I’m hopeful. I don’t think you ever know what’s gonna happen. Many of my favorite movies- the ones that I return to again and again: Wizard of Oz, Pinocchio, even Big Lebowski, are films that didn’t succeed at the box office initially. Wizard of Oz did okay but it was very expensive and it didn’t return its costs until the late ’50s when it went on television. And that’s when people were waiting for The Wizard of Oz. And that’s when it got this reputation of being this “amazing classic.” I think time is the only critic who’s right 100 percent of the time,  and we remain hopeful that time will be kind to this movie.”

Brad Bird has always been creative, he started drawing and animating at a young age at home. I asked what lead him to doing creative work and his answer is similar to what many artists feel. “I don’t think you choose it, I think it chooses you and I was blessed with really great parents who didn’t want to interfere with it but were doing anything they could to add fuel to it. So when I started doing a lot of drawings I had lots of paper and lots of pencils all the time. And when I started getting into animation they made sure that I could get a camera that could shoot one frame at a time. And my dad bought a used enlarger and we kinda kluged it together, and stuffed the camera inside the enlarger with some newspapers. I didn’t have pegs so I took two pieces of tape and I laid down about four layers this way and four layers that way and I shoved the drawing into the corner of the paper and that’s how I registered it.”

Bird’s love of drawing and animation sparked his creativity and his future passions. Even as a child he saw that his passion could easily become his future and his job. “The parents were incredibly supportive, I just was like any kid , I liked to joke around and imagine things. I think all kids do, but, I saw that there was a job where you do that and that’s when the adult world started becoming really interesting to me. I think when you’re a kid, you know, I remember parties where there was this forest of legs and everybody seemed to be slow-moving and kind of [MAKES NOISE OF SLOW MO] and I–– I don’t wanna be one of these. “Am I gonna turn into one of these?!”

But then there was, there were people like Walt Disney who were in your living room every week and they always seemed to be introducing something new and different. I mean, one week he would be talking about animals in the wild. The next week it would be a historical drama, then there would be cartoons or something about the history of fairy tales or outer space. And this guy was doing this. And he had this place. And that was his job. So that was “a job” that existed in the world. And suddenly it seemed to me that the world was full of really cool jobs. And that’s when it became like “there’s a way for me to go here.”

Bird used his passion for drawing and decided to take that to the next level and even as a child took three years to animate his own 15 minute film. The movie won awards and when he asked his parents what was next, they suggested he shoot for his dreams. His parents told him to “Start at the very top and you, you’re not guaranteed that it’s going to work but it might work” and it did work. And I went to the top and they responded and opened their doors and it was just amazing. So I got really weird feedback in kinda believing these impossible things as a kid.” It’s because of these impossible dreams Bird likes to write stories about the dreamers in the world. This is obvious in Tomorrowland and his connection with the child aged Frank is obvious. “I had some connections to it because in the movie this secret world is opened up to him and it’s kinda behind-the-scenes of imagination and I had that experience myself because I got adopted by Disney guys at an early age and mentored by them. And they made a big impact on me. And the memory, it just seems surreal to remember.My schoolmates didn’t know who these guys were but to me, you know, I’d read the books and they were legends. And there he is and he’s gonna tell me something that I need to hear, you know? So it was great.”

Your past doesn’t always dictate your future, and Bird uses Walt Disney and Alexander Hamilton as examples. But Bird is the ultimate dreamer and believes that even if you have a rough start, you can achieve great things. It is the feeling that he weaves throughout his stories and you can feel that through the whole film. For more of Brad Bird’s perspective on dreaming and Tomorrowland, the Blu-Ray and DVD release of Tomorrowland has a special Bonus Feature “Remember the Future: A Personal Journey Through Tomorrowland With Brad Bird” Check out what the ultimate dreamer feels is still possible, for our future and beyond.