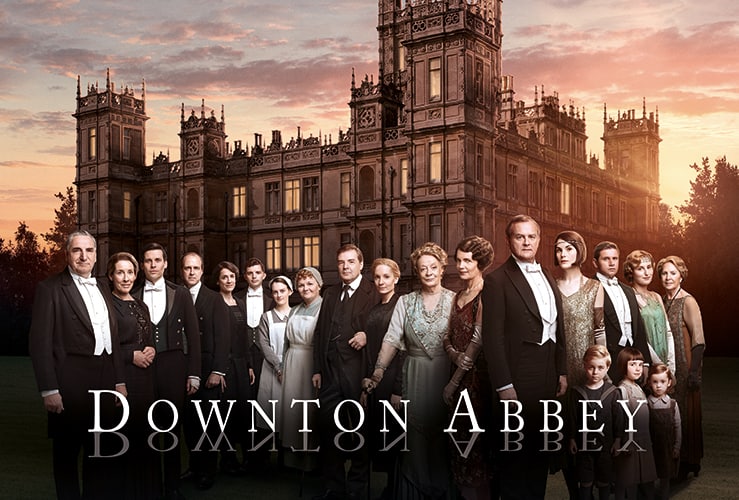 It still seems like a long way away, but next fall we all are invited back to Downton Abbey. All of our favorite characters are coming back for this in theater only movie event. And while we don’t know too much about what part of the Crawley family’s life, we do know that it will captivate all of us. Released today is the new teaser trailer for the movie. There are glimpses of the house, of soldiers and a bit more to tease us, but the rest is still a mystery.

Head back to Downton Abbey in theaters September 20th, 2019!

Story: The television series Downton Abbey followed the lives of the Crawley family and the servants who worked for them at the turn of the 20th century in an Edwardian English country house.  Over its 6 seasons, the series garnered 3 Golden Globe Awards, 15 Primetime Emmy Awards, 69 Emmy nominations in total, making Downton Abbey the most nominated non-US television show in the history of the Emmys – even earning a Special BAFTA award and a Guinness World Record for the highest critically rated TV show along the way.