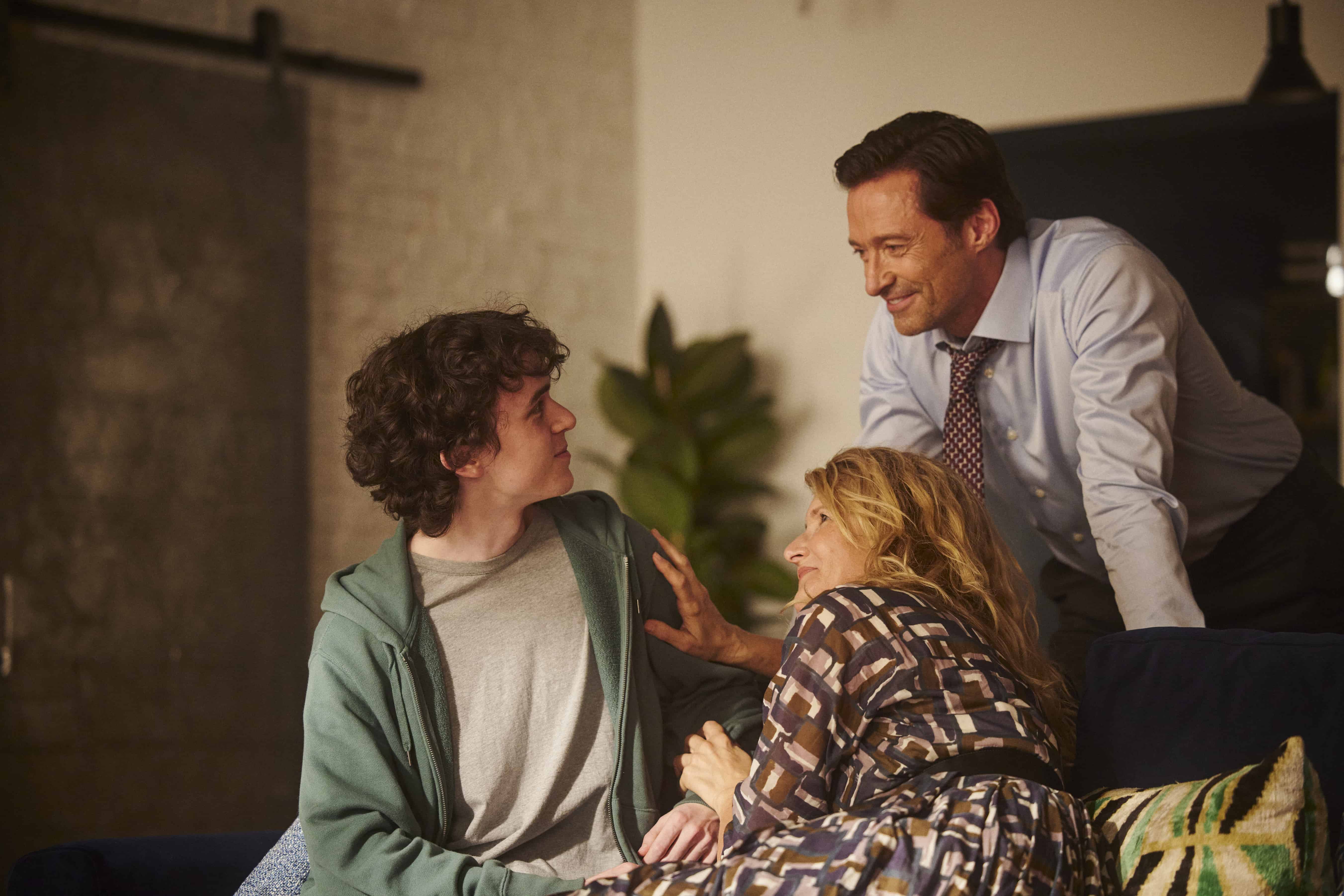 Thankfully the topic of mental health and the unseen battles have less of a taboo in conversations and in entertainment. And in recent years, movies focusing on mental health issues have been done with tact and some of these stories focus on the impact of these illnesses on the life of the person with the illness. Words on the Bathroom Walls focused on how battling unseen illnesses can impact everyday life and the struggles it can cause.

The new movie from Sony Classic Pictures, The Son, is taking a different approach – focusing on the parents of a young boy who is battling depression and how their lives are thrown into turmoil with the diagnosis and his changing behavior. The movie flips between the parents and their life with their son Nicholas, their memories of him as a child, and the change in his attitude and life choices. It uses the son’s illness as a plot point and goes the many mistakes with his treatment and how each thing he does puts their lives in turmoil.

The Son seems to take an older approach to the discussion on mental health and actually seems like a missed opportunity. It focuses more on the impact on others rather than the person who is battling their illness. There’s no doubt that having someone in your life battling depression or other mental illnesses will impact your life, but the movie totally disregards the real-life impact it has on the one afflicted.

There is no doubt that The Son has impactful moments and even ones that will shake you to your core. But it seems like it is missing an important message which would have made the story much more important and one that could actually make a change or have viewers with depression or other illnesses feel seen. Instead, it uses their mental illness as a plot point to show how hard it is on others, making the main character only a background character in their own story.

The Son is playing in select theaters this weekend. And while the movie definitely focuses on the impact of mental health breaks on the family around the person having the crisis, it completely misses the mark. It seems to forget about the person in the crisis and instead focuses only on the parents and how it affects their life. It ignores the real impact on people who need help and the worst possible outcome that can happen to them.

A cautionary tale that follows a family as it struggles to reunite after falling apart. THE SON centers on Peter (Hugh Jackman), whose hectic life with his infant and new partner Beth (Vanessa Kirby) is upended when his ex-wife Kate (Laura Dern) appears at his door to discuss their son Nicholas (Zen McGrath), who is now a teenager. The young man has been missing school for months and is deeply troubled. Peter strives to take care of Nicholas as he would have wanted his own father (Anthony Hopkins) to have taken care of him while juggling his and Beth’s new son, and at work an offer of a dream position in Washington. However, by reaching for the past to correct its mistakes, he loses sight of how to hold onto Nicholas in the present.