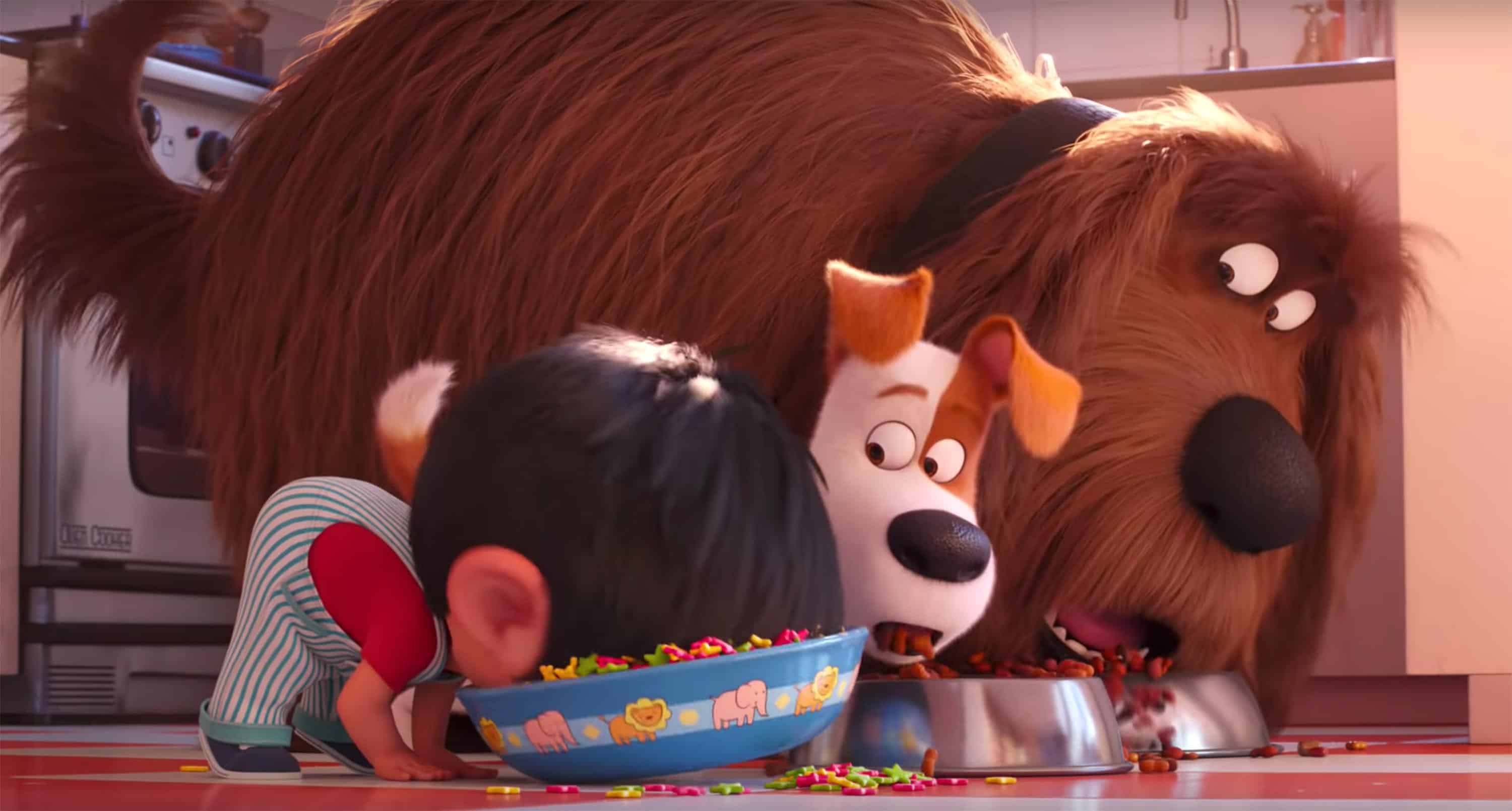 It’s almost time to bring home your favorite pets when The Secret Life of Pets 2 comes home on Digital HD and Blu-Ray in August. The perfect movie for everyone arrives home this summer with the irreverent yet heartfelt sequel to the blockbuster sensation in The Secret Life of Pets 2, debuting on Digital August 13, 2019 and on 4K Ultra HD, Blu-ray™, DVD and On Demand August 27, 2019.  From Illumination, the studio that brought you the original Despicable Me, Minions and Sing franchises, the highly anticipated follow up to the hit animated film led by a star-studded comedic cast reunites all of our favorite Pets and their growing families in a new chapter that explores the deep bond between them and the humans that love them.

Haven’t seen the movie yet? Check out our review before you grab your copy! Pre-Order your copy of The Secret Life of Pets 2

The Secret Life of Pets 2 explores the emotional lives of our pets, the deep bond between them, the families that love them and answers the question: What are your pets really doing when you’re not at home? Terrier Max (Patton Oswalt) is coping with major life changes after Katie’s marriage and the arrival of a toddler, Liam. Meanwhile, Gidget (Jenny Slate) tries to rescue Max’s favorite toy from a cat-packed apartment with a little help from her feline friend, Chloe (Lake Bell), who has discovered the joys of catnip. And Snowball (Kevin Hart) believes, despite the other pets’ teasing, that he’s a superhero after his owner starts dressing him in superhero pajamas. But when Daisy (Tiffany Haddish), a fearless Shih Tzu, shows up to ask for Snowball’s help on a dangerous mission, he’ll have to summon the courage to become the hero he’s been pretending to be.

The Secret Life of Pets 2 will be available on 4K Ultra HD in a combo pack (4K Ultra HD+ Blu-rayTM + Digital Code). Bonus features on the 4K Ultra HD will all be delivered in stunning 4K resolution.