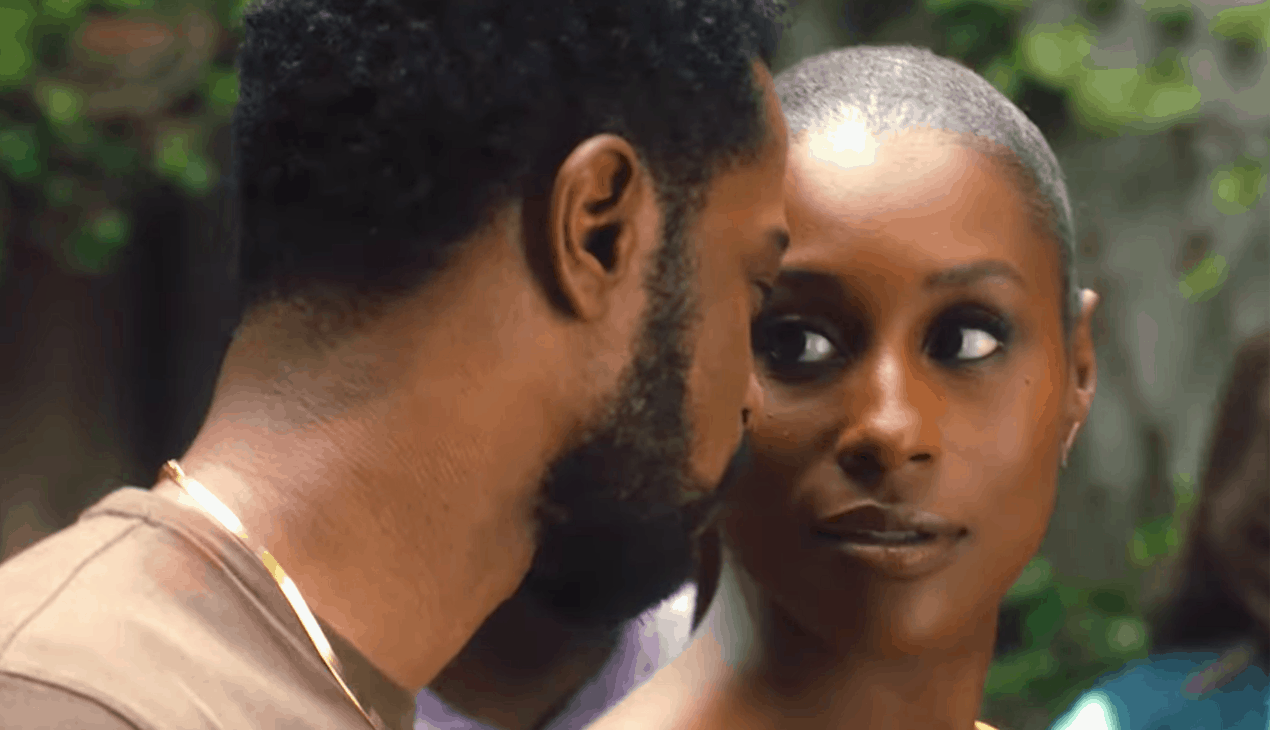 How well do you actually know your parents? You spend years growing up with them and learning about them, but do you know about what makes them tick and why they act they way they do? The Photograph takes viewers on a different type of love story that parallels the life of Christina in the 80’s with her daughter in modern day who is not only still dealing with her death but figuring out who she is while finding out who her mother was as well.

Sometimes the heart can be so full of love, it’s like a weight making it impossible to move

Mae is successful and standing on her own in New York and after her mother Christina’s death she’s putting together a show of the photography her mother did over the years. And at the same time, Michael is writing an article about the impact of the industry on a small town in Louisiana. When Michael interviews a man named Isaac, he is set on a path to find Christina who documented the area in her photographs years ago. Mae and Michael end up crossing paths and finding out more about themselves and their own histories while starting the path to their own futures at the same time.

She wasn’t just your mother, at some point you have to forgive her. And realize she was a woman, with flaw

The Photograph flips between the stories of Christina and Mae and back and forth through time and showing the parallels and differences between their lives. It allows the viewers some insight into the reason Christina was distant with her daughter and doesn’t reveal her sickness or even other truths about her life to Mae. And as any child knows, the actions of your parents are what leads you to who you are when you grow up – and sometimes can lead some of the hang ups you end up having.

The movie follows Mae as she starts to unravel who her mother is, how she actually showed her love and how it effects any relationship she is trying to form. Taking her on a journey through her mother’s past as well as her own, she starts seeing her mother and her own life differently.

While the movie has a love story wrapped around the history of an older love story – the relationship between mother and daughter is pivotal throughout it. It celebrates their differences and the decisions they make, and where life can take you. But more importantly, it shows the different types of love that survives through generations, new love and what those possibilities can have and it celebrates love without focusing on the traps that most love stories do. If you enjoy watching love stories, The Photograph is one that you can relate to, isn’t filled with ridiculous cheesy tropes and shows realistic relationships that you can relate to.

On Valentine’s Day, Issa Rae (HBO’s Insecure, Little) and LaKeith Stanfield (FX’s Atlanta, Sorry to Bother You) connect in a romance where a woman must learn from the secrets in her mother’s past if she is to move forward and allow herself to love and be loved.

When famed photographer Christina Eames unexpectedly dies, she leaves her estranged daughter Mae Morton (Rae) hurt, angry and full of questions. When a photograph tucked away in a safe-deposit box is found, Mae finds herself on a journey delving into her mother’s early life and ignites a powerful, unexpected romance with a rising-star journalist, Michael Block (Stanfield).

From writer-director Stella Meghie (The Weekend, Jean of the Joneses) from her original screenplay comes a sweeping love story about forgiveness and finding the courage to seek the truth, no matter where it may lead you.

The Photograph is produced by Will Packer, blockbuster producer of Girls Trip, the Ride Along franchise, and ten movies that have opened No. 1 at the U.S. box office, including Night School, No Good Deed and Think Like a Man, and by James Lopez, president of Will Packer Productions. The film is executive produced by Meghie, Erika Hampson (co-producer Late Night, Life Itself) and Rae.