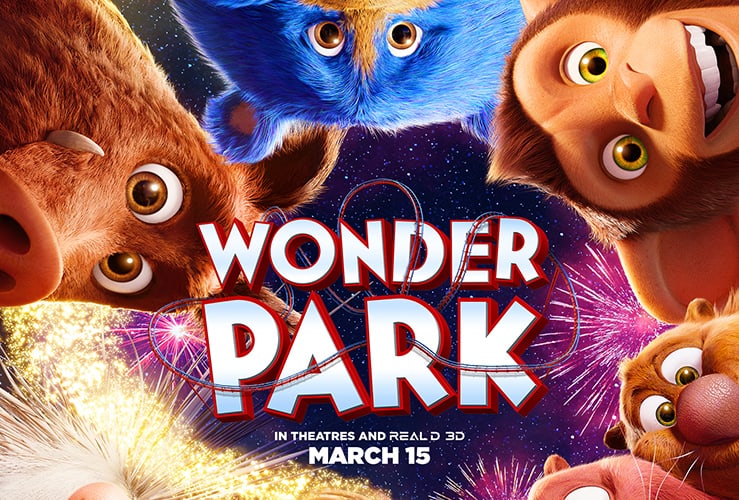 The previews for Wonder Park look nothing but magical. Bringing to life the imagination and friends from the mind of a little girl. And with the new movie just a couple months away Paramount has released a new trailer and the official poster for the film. Check them both out below! Step into imagination and back to your childhood with the all new film by Paramount Animation and Nickelodeon Movies –  Wonder Park. Follow June as she goes to Wonder Park where her imagination leads everything and shapes the world around her. 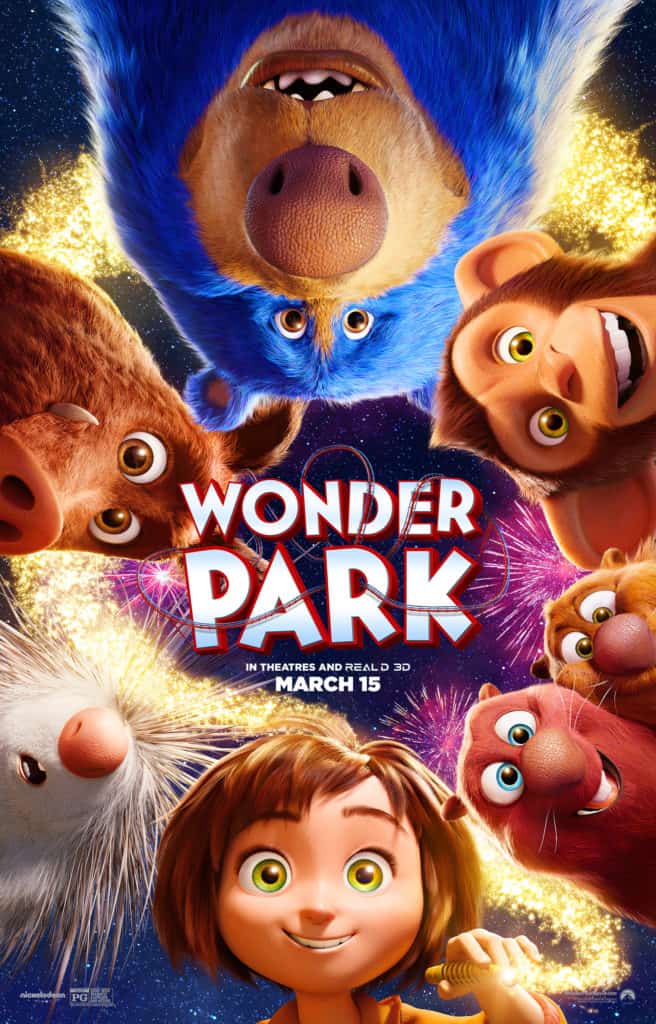 Profile Finally Gets Screen Time – But is it Too Late?

Star Wars: The Bad Batch Continues the to Build World for Fans

22 vs Earth is a Cute Short Back Story by Pixar

Rock Dog 2 Coming to Digital and Home Release in June