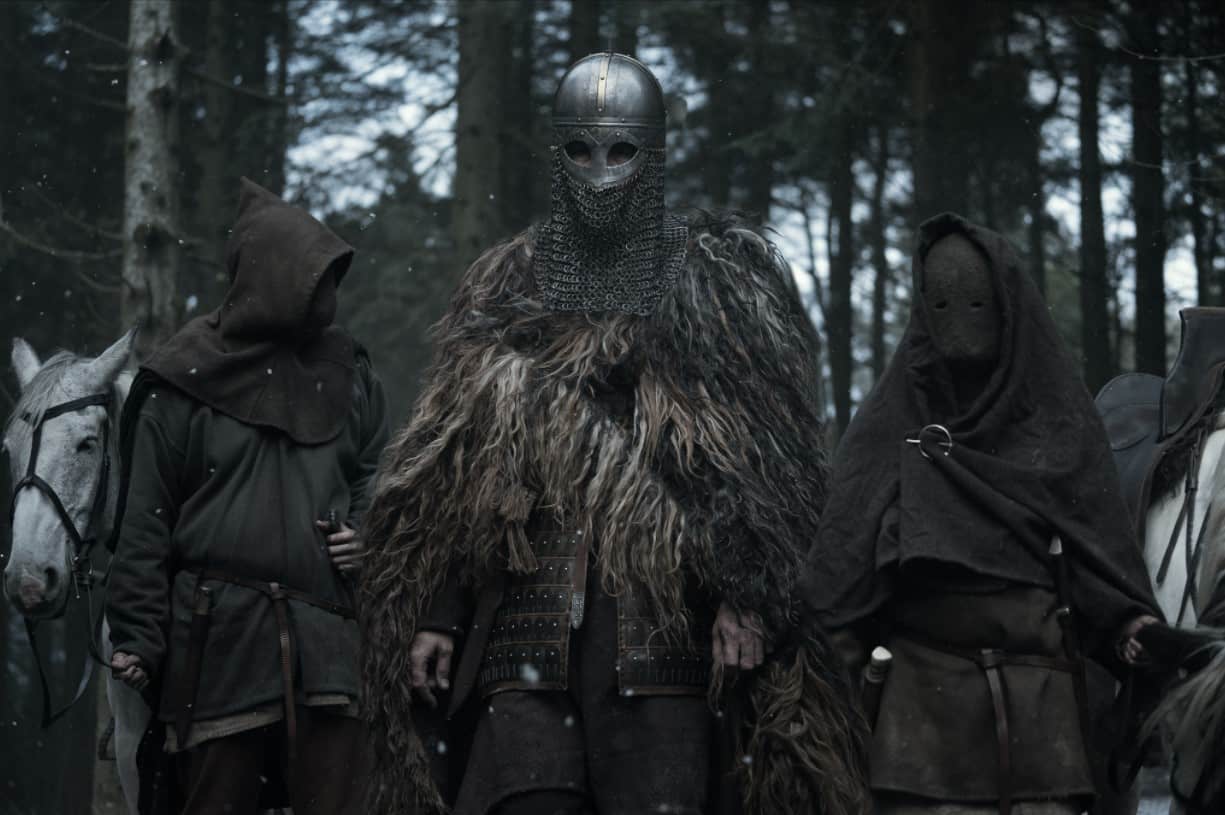 Are you in the mood for a Viking revenge story? Then The Northman may be the perfect movie for you when it hits theaters on the 22nd. But even the premise of the story is one we’ve heard before, and with the main star even having this storyline in a popular series.

The Northman follows the story of a young Viking who watches as his father is killed and he takes off with the intent to come back and avenge his father and take his kingdom back. Yes, this story is reminiscent of The Lion King, or Hamlet, the story at its heart. But The Northman brings with it something else really familiar – Alexander Skarsgård, who played Erik Northman in the True Blood series – a Viking prince whose life goal is to avenge his father. This alone made me want to see the movie to see how close to that storyline this movie would take it. The short answer, other than the long line – that’s about it. Don’t expect much more than that. It’s really just a Viking version of Hamlet you’re signing up for.

Early reviews and trailers teased with a quote about naked sword fights on a mountain – and this movie delivers (except it’s on a volcano). It is bloody and violent and everything you can expect of a Viking society, or at least what we believe they would be like. There’s a bit of fantasy and magic involved too – it’s not all cut and dry.

The Northman is a bit long in the tooth though – with the movie coming in at 2 hours and 20 minutes. With a slower pace, the movie does seem to be a lot longer than that if you’re not really into the movie. It gave us plenty of time to question if Alexander Skarsgård ended up with a sore back with all of the hunched-over ambling he did through the movie.

The Northman definitely will have an audience that likes the movie, the story, and how every moment is shot. And despite it not being the movie for me, that doesn’t make it well done. It is cinematic, tells a story, and has pretty epic battle scenes, including that promised naked sword fight. But the problem the movie is going to have is it may have a limited audience, the concept is good but the story isn’t new – and it’s one that a lot of people may have seen portrayed too many times before. It’s one of those movies that audiences will either love or hate – there won’t be much in between.

You can check out The Northman in theaters on the 22nd. If you’re local to Metro-Detroit, you can catch an early screening of the film on the 18th.