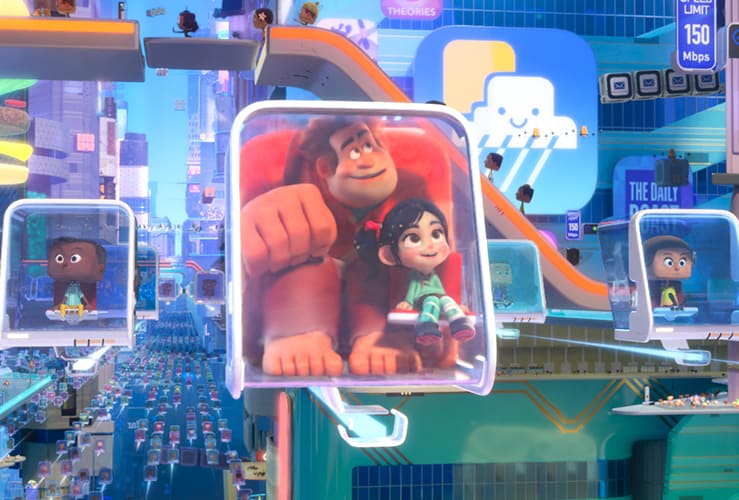 Gamers and kids of the 80’s rejoiced when Wreck it Ralph hit theaters – it was the epitome of an Easter Egg, filled with throw backs of everything we love. Now, with Ralph Breaks the Internet coming out we already can tell that the movie is loaded with so much more than our little geeky hearts can hope for and we’re waiting for the movie hit theaters this fall.

But what else can we expect? From the final trailer, it looks like Vanellope starts to find her place within a new world while Ralph is struggling against it. There will be happy moments, but it also looks like we’ll be seeing a rift between our favorite main characters.

What we know so far is Sugar Rush is being unplugged, and Ralph springs into action to get all of the residents out before the game is shut down completely. They head to the Internet to find a new a new place for them all. We’ve already seen a bit of the Disney Princesses and how they’re involved but we’re sure there is a lot more to come when it hits theaters. So until then, we’ll be watching the trailer over and over again to find more hints, and you can watch it below! 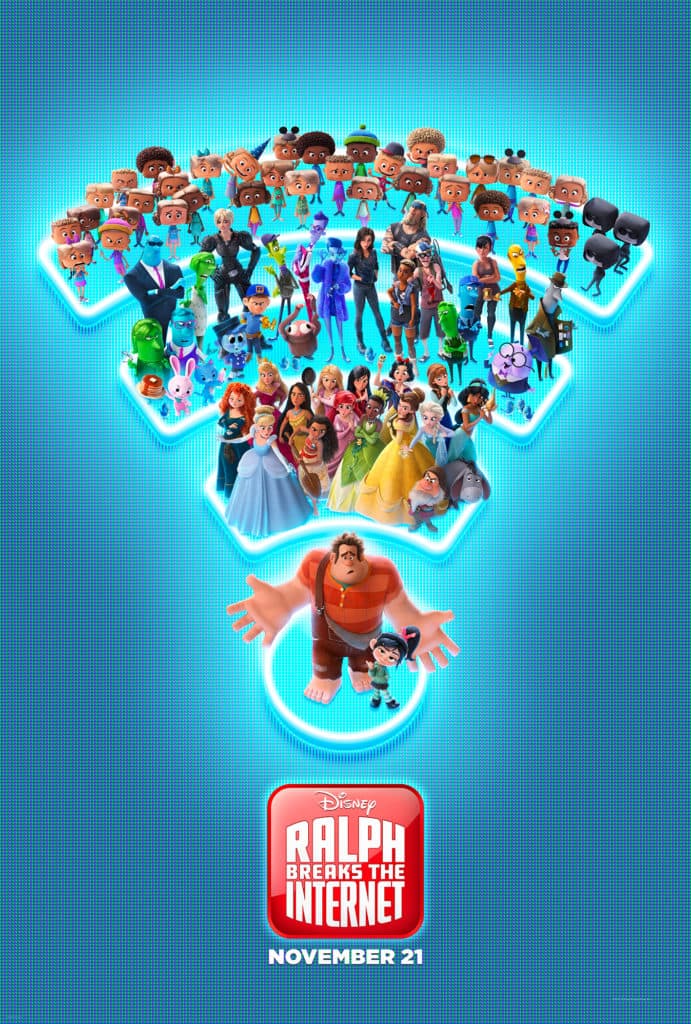