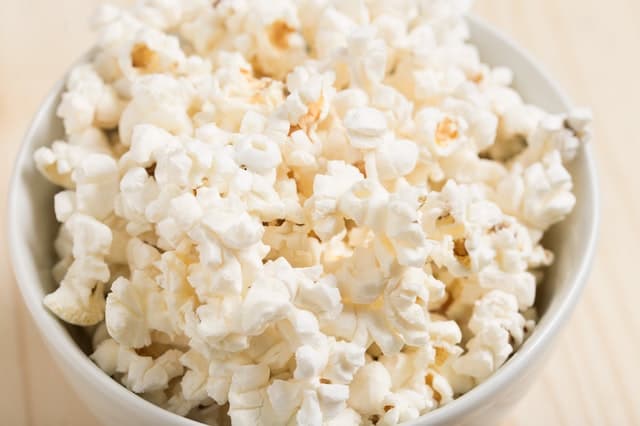 You may have left the room, or you may not have cable or just don’t like watching the game. But really, the Big Game is one best times to check out some teaser trailers for the upcoming movies for the year. From Disney, Marvel and more – there are a lot being released right now.

These are the movies we’ll be grabbing the popcorn at the theater to watch. Some are coming out pretty soon here and others throughout the year! The movies are going to be great this year. We’ll update this list as it goes, because there are still more TV Spots being dropped right now – but here are the ones that have been released so far!

Hobbs and Shaw: Fast and the Furious

Scary Stories to Tell in the Dark Super Bowl