The Millennium Falcon is one of the most iconic ships flying through space. It’s a fan favorite and has been recreated time and time again. But what happens when Lucas Films and Disney wanted to reboot Han Solo, and his trusty crew? Teams of artists have to go back to the drawing board and create the origin for the ship. Long before the Kessel run, long before it’s infamous battles – what would the ship look like? Since SOLO: A Star Wars Story is now available on Digital HD and arrives on Blu-ray 4K Ultra HD™, Blu-ray™, DVD and On-Demand on September 25th, Disney released some great concept art and renderings of some of our favorite characters as well as the Falcon as well!

Pre-order your copy of Solo: A Star Wars Story now or grab your digital copy! Check out some of the bonus features from the Solo Digital Release below as well as some of the concept art that helped re-imagine the Millennium Falcon for an all new generation! 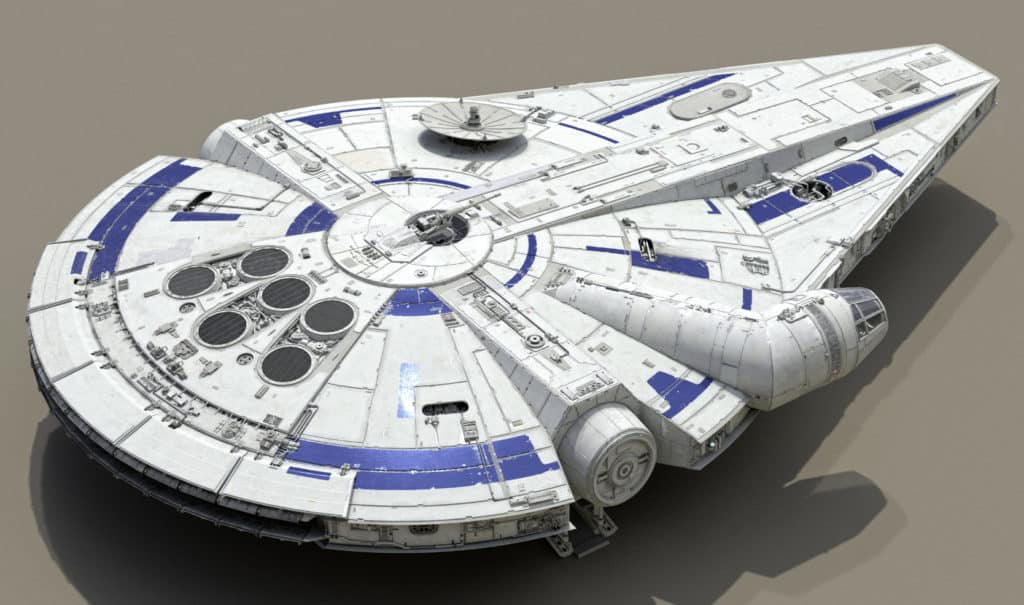 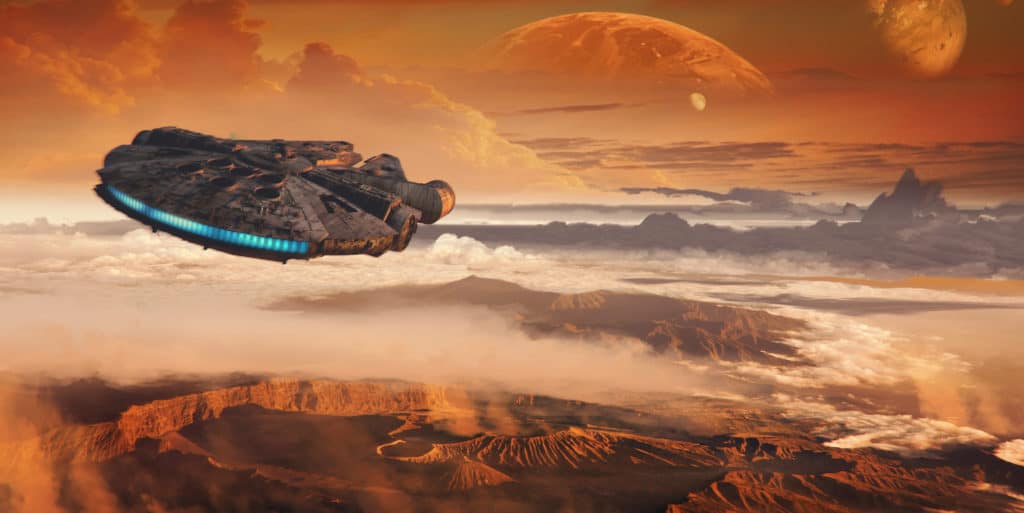 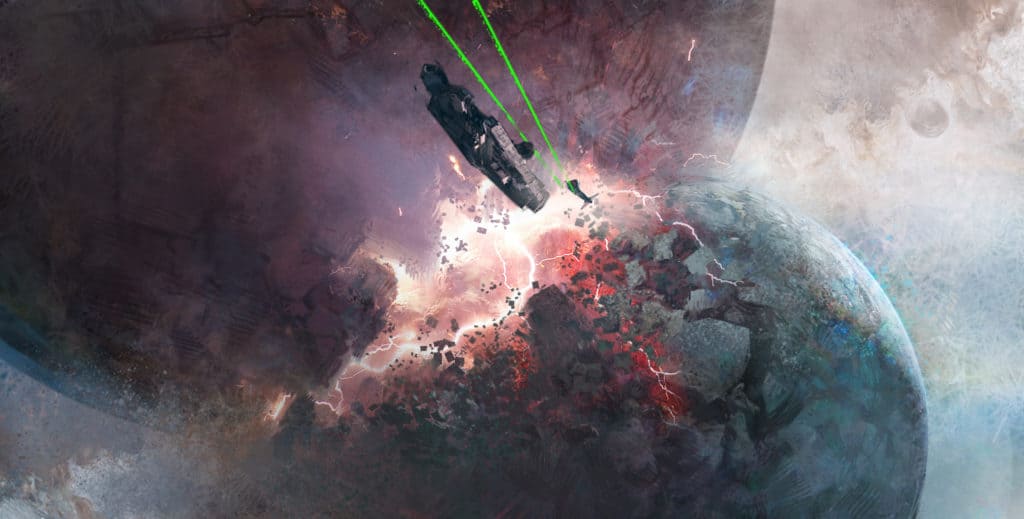