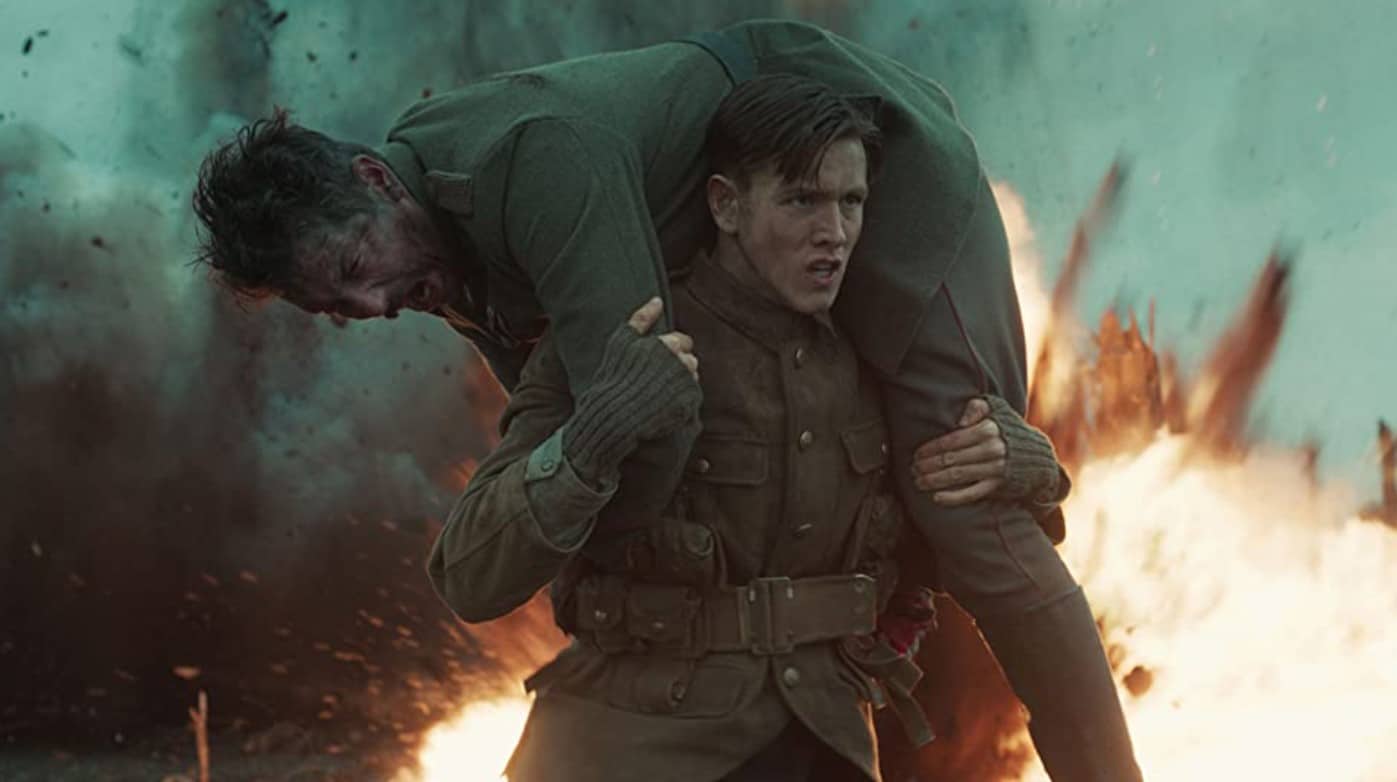 Fans of the Kingsman series are in for a surprise when they head into the theater to see The King’s Man. The movie is set up as an explanation and origin story for the secret service set to protect England and the world. The original movies take viewers on missions with ridiculous fight scenes, deaths, and even several laughs along the way. But can an origin story really stand up to this when you take the technology away?

The movie is mostly set around 1916 and the first World War is breaking out around them. When the Duke of Oxford (Ralph Feinnes) wants to do anything he can to protect his son from going to war and losing him he will go to extreme measures. What they don’t know just yet, is the dark powers working in the background that could (and will) have negative effects on all of their lives.

The Kingsman tailor shop is just that as the movie starts – a place to get bespoke suits for a certain level of society. But as the movie goes on – you see it begin to take on more of an integral role to the organization and the story. Details in the shop are ones you’ll want to pay attention to and will make you want to go back to the re-watch the first two movies to see if they are the same or if these were altered in the storytelling at all.

What we didn’t expect from The King’s Man was the amount of history that it brings to the screen. From the ties between the Royal families throughout Europe, Rasputin, the actual portrayal of a World War I battlefield and what the soldiers went to, and even the deaths of the Romanoff family. Most of these moments in history are studied independently or portrayed as moments that happened in a bubble, but were happening all around the same time and most likely linked due to the connections between the people in power. It was interesting to see history play out in the time frame as it should have, although we’re sure it wasn’t completely historically accurate.

The King’s Man doesn’t follow the same format as the first two movies, and in that way feels a little separated from them. But it does tie into the original movies well and provides a great reason for the organization to be formed. It will take you from laughing to stunned silence in moments. No, don’t expect the firework-type head explosions that entertained you in the first movie – but don’t discount the fight scenes in this movie at all. From dance fighting to mountain goats out for revenge – the ridiculous elements are still there even in a darker and more series-type story.

The King’s Man is nothing short of a fantastic jaunt through major historical events and we can’t wait to see where they take this series now. While it doesn’t have the same feeling as the first two movies in the series, it holds its own in every bit of its ridiculousness and story that will have you hooked. After a long wait, The King’s Man is in theaters on the 22nd, and this will be a must-see for fans of the series. We can only hope that the after-credit scene means there are more movies in the works already.

About The King’s Man:

As a collection of history’s worst tyrants and criminal masterminds gather to plot a war to wipe out millions, one man must race against time to stop them. Discover the origins of the very first independent intelligence agency in The King’s Man.