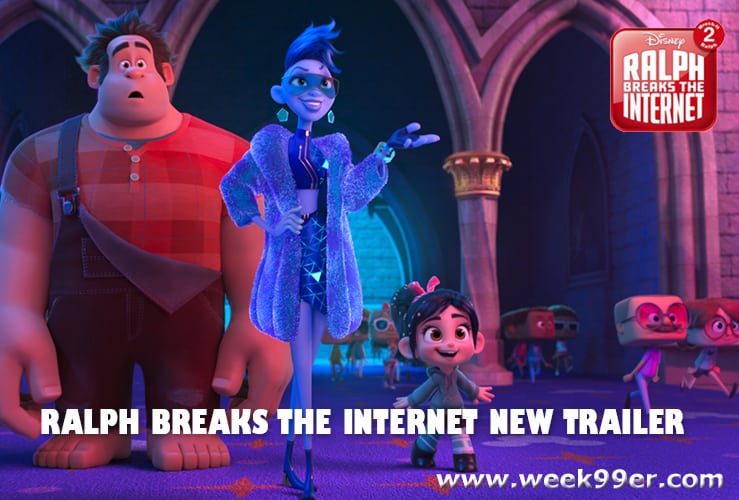 The internet is about to be broken – with princesses, adventure and more! Wreck-it Ralph is back with Vanellope von Schweetz as they break out of the arcade and head into the internet. Entering a new world and finding new bad guys, new challenges and of course a world of Princesses that Vanellope is sure to right in with right? Today Disney has released the first trailer for Ralph Breaks the Internet: Wreck-It Ralph 2 – and we are already counting down the days until Thanksgiving! Check out more about the movie and trailer below. If the internet gets a little slow we know who caused it! 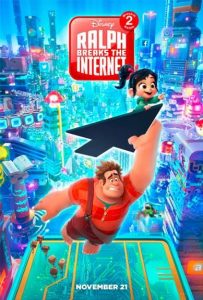