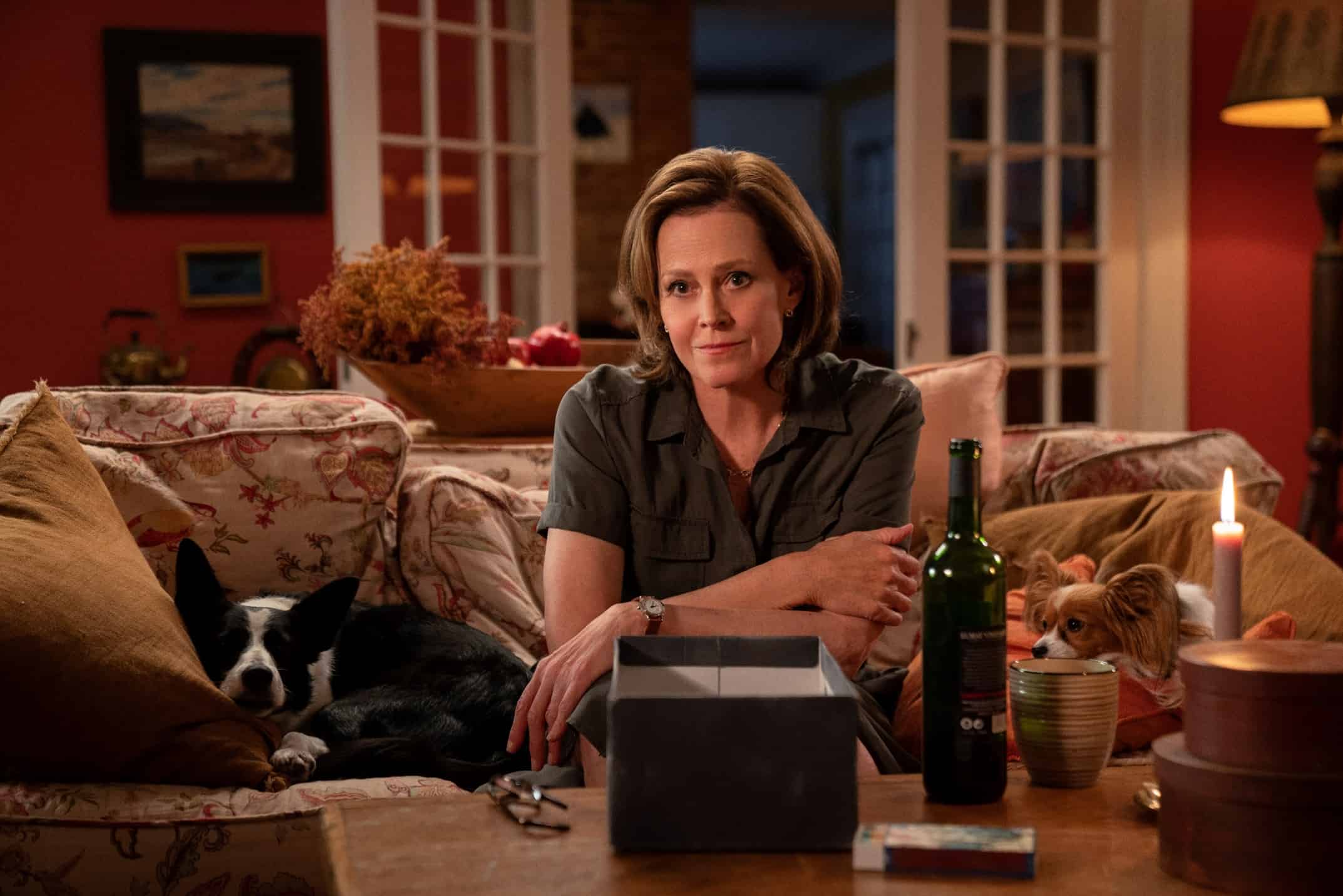 On the surface, The Good House is simply a fluffy romantic comedy where Hildy Good (Sigourney Weaver) not only finds herself again but rekindles an old flame. Based in Massachusetts, it seems that the writers couldn’t help themselves from filling it with references to witches, Salem, and even phrases that lean more towards the witchy side. But the movie has a darker and deeper storyline that doesn’t seem to get the attention it deserves.

Hildy is a real estate agent in their small town in New England. The area’s (and her family’s) history with witches is a big focus of the movie. Hildy seems to have a gift, as do other women in the town. But other than being able to touch someone’s hands and recall some of their memories, and one other incident, Hildy’s gift is more about bringing up the past and the witchcraft in it.

But a lot of Hildy’s story is told through her breaking the fourth wall. She speaks directly to the audience like she’s telling her story to an old friend. This gives the movie an intimate feeling and does help bring the audience in. However, it allows her to control the narrative, which is often downplayed when it comes to important things.

Hildy is an alcoholic. There’s no denying that, despite what the character tells you throughout the movie. She only went to rehab at the insistence of her children and family, she still has a stash of alcohol hidden in the shed and uses her dogs as “proof” she’s not drinking alone. It isn’t until after several black-out drinking episodes, and one with possibly tragic results does Hildy want to even make the change herself. While this is commendable and probably more realistic when it comes to addiction than we normally see in shows in movies, the downplaying of her drinking through the rest of the film seems to completely counter that.

The Good House without the darker storyline is light and fluffy. The references to witches and added witchy dialogue seems a bit forced in the story to solidify the location of the story. But even with that, the intimate storytelling and the later in life love story is enough to be compelling.

Lionsgate and Roadside Attractions will release THE GOOD HOUSE only in theaters September 30, 2022

About The Good House

THE GOOD HOUSE follows Hildy Good (Sigourney Weaver), a wry New England realtor and descendant of the Salem witches, who loves her wine and her secrets. Her compartmentalized life begins to unravel as she rekindles a romance with her old high-school flame, Frank Getchell (Kevin Kline), and becomes dangerously entwined in one person’s reckless behavior. Igniting long-buried emotions and family secrets, Hildy is propelled toward a reckoning with the one person she’s been avoiding for decades: herself.