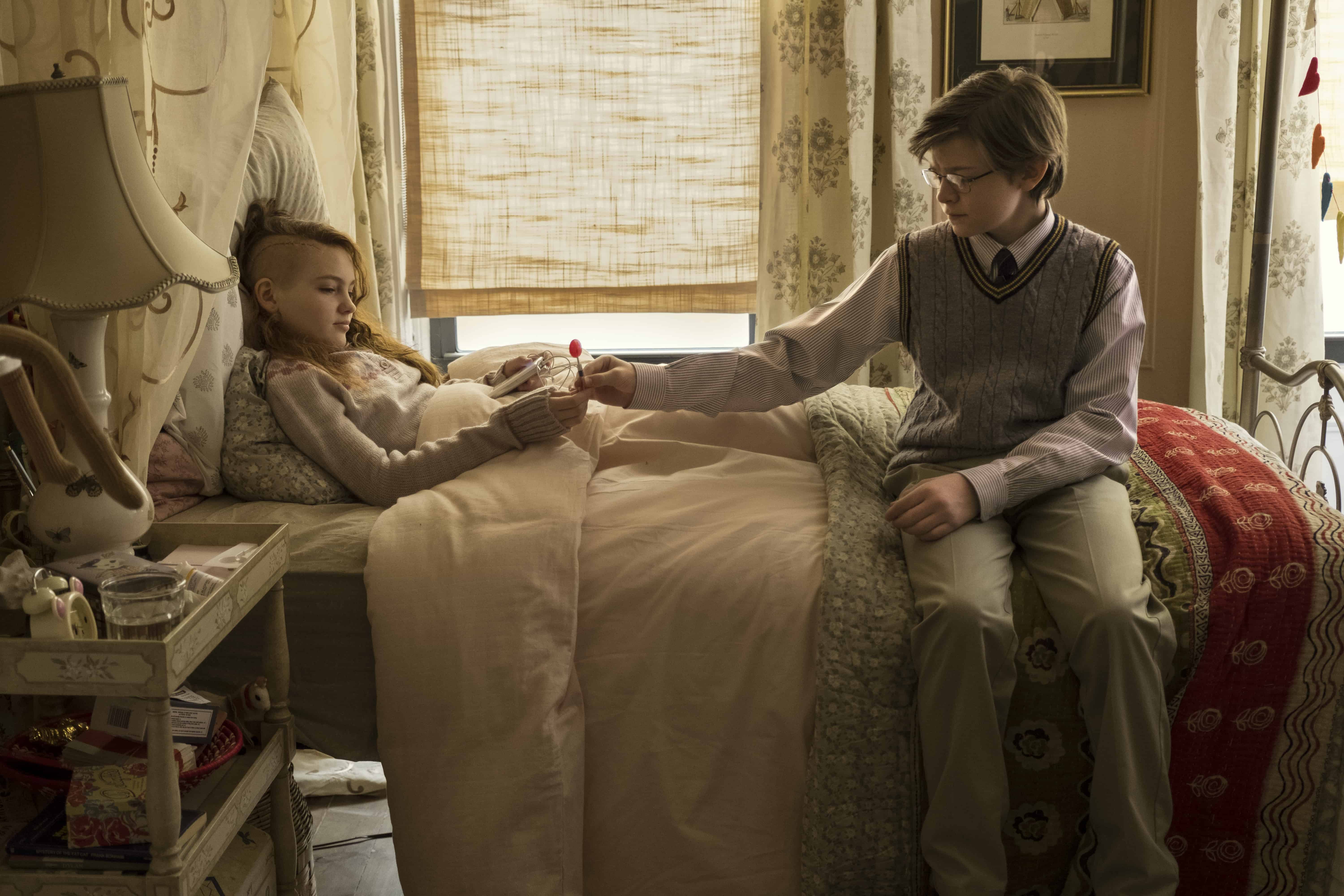 Often when movies are based on books the story can go one way or another – fans love them or hate them. And while the jury is still out on how fans will receive The Goldfinch, the movie based on the book of the name that hits theaters this week.

The movie follows the life of Theo, a young boy who loses his mother in a bombing on a visit to the MET. In the aftermath of the bombing, he takes a priceless piece of artwork and it is a story of how that piece of art impacts his life, his future and even the lives of the people around him. The painting, like so much in this movie, is a metaphor.  No real surprises, just a good slog through how messed up things can get with pure intentions, not good, but pure.

For all time, as long as history remembered, that painting will be mourned.

The movie is a mix of flash backs, current life and a slow meandering through a story that is drug addled and full of unfortunate events. Family is also a strong thread here.  Complications of blood ties and those that become family and how one little action can impact so many others.

You never know what will decide your future

The Goldfinch has a strong story to it, but the movie is slow moving and clocking in at two and a half hours – it may lose some of the audience along the way. But much like the actual painting the story is based around, the movie is more of an art piece than it is a fim that should be rushed. It is not a movie that kids should watch, but one that you will can watch and pick up all of the small bits as you go along.

The Goldfinch is in theaters everywhere this Friday.

“The Goldfinch” is the film adaptation of Donna Tartt’s globally acclaimed bestseller of the same name, which won the 2014 Pulitzer Prize for Fiction and spent more than 30 weeks on The New York Times Best Sellers list. Theodore “Theo” Decker (Ansel Elgort) was 13 years old when his mother was killed in a bombing at the Metropolitan Museum of Art. The tragedy changes the course of his life, sending him on a stirring odyssey of grief and guilt, reinvention and redemption, and even love. Through it all, he holds on to one tangible piece of hope from that terrible day…a painting of a tiny bird chained to its perch. The Goldfinch. Starring Ansel Elgort, Oakes Fegley, Aneurin Barnard, Finn Wolfhard, Ashleigh Cummings, Willa Fitzgerald, Aimee Laurence, with Sarah Paulson, with Luke Wilson, with Jeffrey Wright, and Nicole Kidman, Denis O’Hare, Boyd Gaines, Peter Jacobson, Luke Kleintank, Robert Joy. Directed by John Crowley. (WARNER BROS.)

The film is rated R.