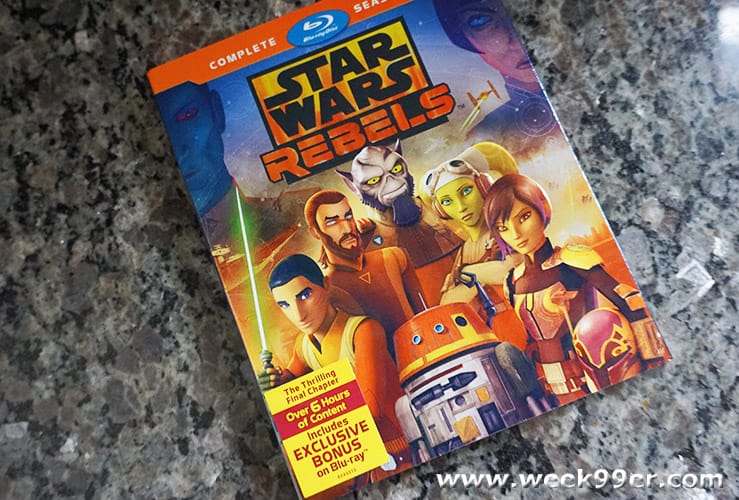 It’s hard to believe that the final season of Star War Rebels is done, but it’s coming home today. The Ghost Crew takes on their biggest mission and adventure in the final episodes of the show. They head back to their home world and try to defeat the oppressive forces under the command of Grand Admiral Thrawn. Togther, the Rebels are in the epic battle to beat out darkness and evil in the universe.

With amazing animation the series is one that you’ll go back and watch over again. With action, battles and true friendships that you will enjoy. Star Wars Rebels: The Complete Fourth Season delivers all 15 action-packed episodes of the hit CG animated series’ final season, plus exclusive, never-before-seen bonus extras on Blu-ray™!