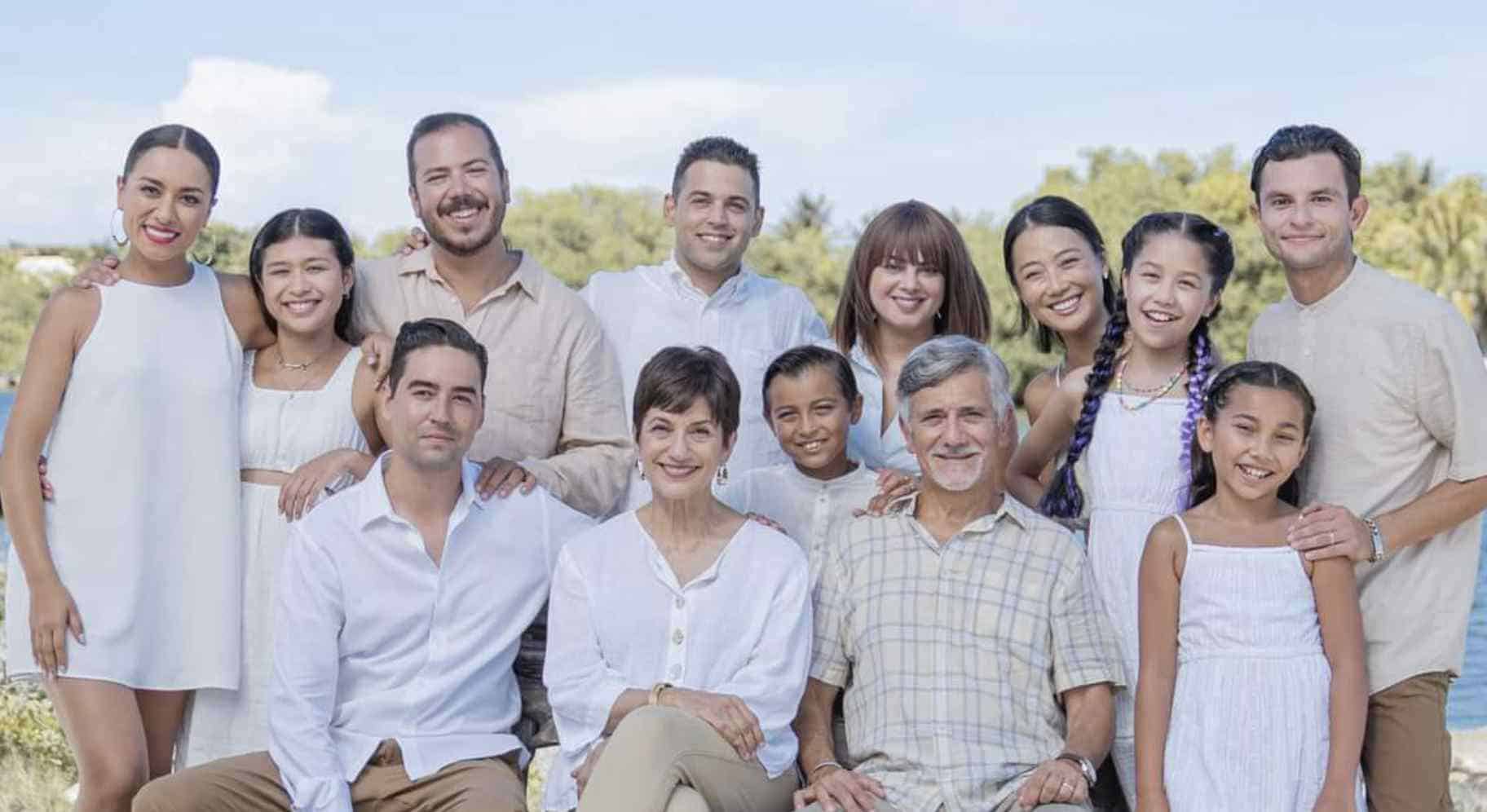 If you, like many of us, grew up with The Brothers Garcia, you already know what to expect when you tune into The Garcias on HBO Max this week. A family-oriented story, driven by the kids, and focuses on the family dynamic. There’s nothing wrong with this type of show, but it is one that will pull in younger audiences and fans of the original series. But for others – it’s may come off as almost too cheesy

The show is made specifically for younger viewers and comes off like one of those cheesy made for television Disney shows we all know and love. Again, there’s nothing wrong with this – but just keep that in mind if you plan on watching the show. It even seems to have a laugh track, or we could have imagined it between the ridiculous antics and cheesy laughs on the screen.

It’s a feel-good show and one that not only is great at showing representation of different family dynamics but highlights the need for some of these cheesier titles as an option still.

The Garcia’s is now on HBO Max, and while the show may not be for everyone – it absolutely is a kid-friendly show that will have them laughing. It is a great opportunity to bring a new generation into the Garcia family, and maybe introduce them to the older episodes of The Brothers Garcia in-between seasons. Since the show is directly based on the original series, it’s a great time to go and rewatch the old series as well.

THE GARCIAS chronicles an American family based in San Antonio, TX, who are gathered for a summer vacation in their fancy beach house in Mexico. THE GARCIAS is a groundbreaking reboot of “The Brothers Garcia,” which was the first English-language sitcom to have an all Latino cast and creative team.