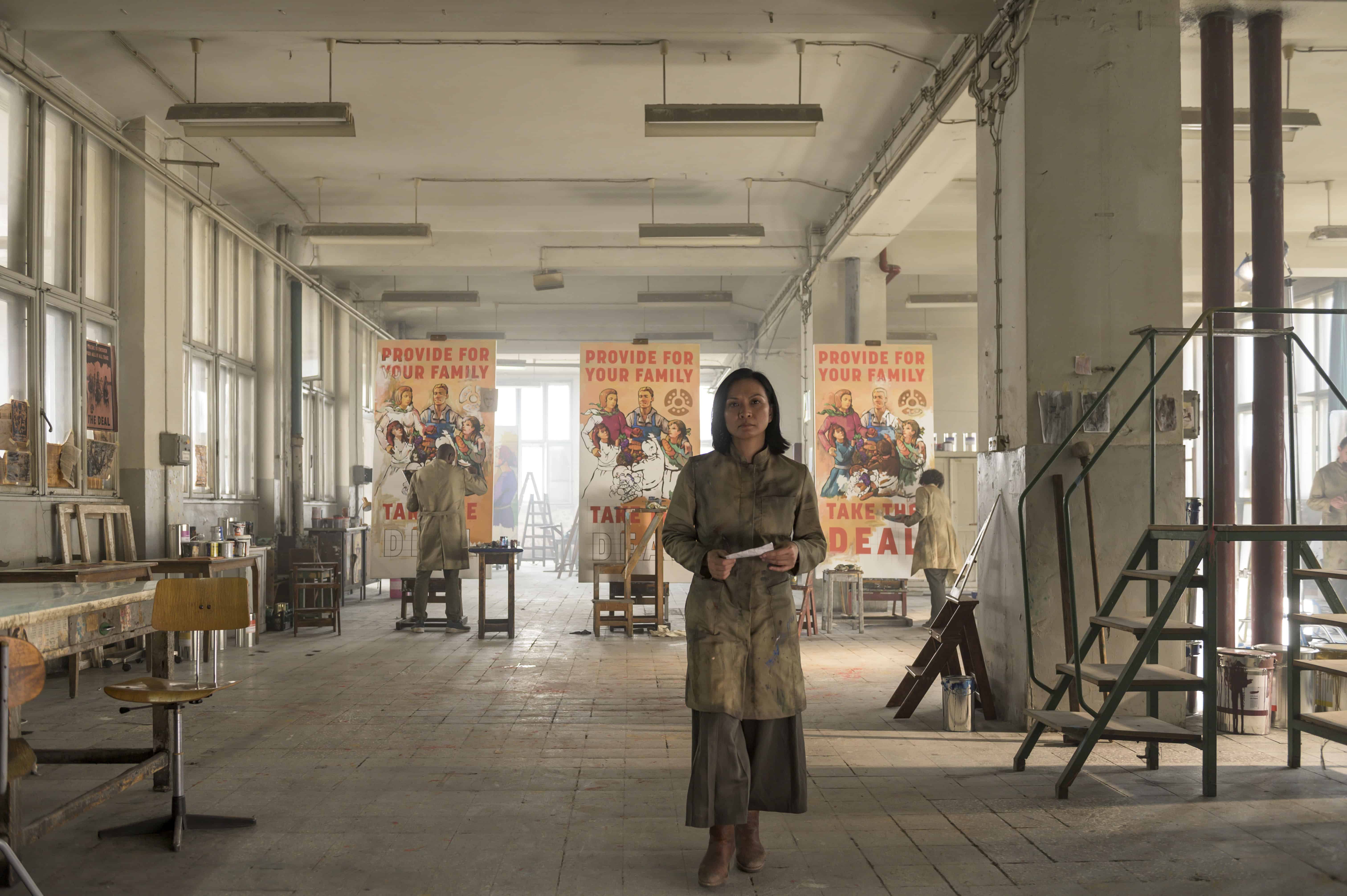 Dystopian books and movies always seem like they belong in a far away or often another timeline than the one we’re currently in. But with the state of the world, something seems to have shifted. The Deal is a dystopian thriller movie that was just released to the Roku channel and while it checks the boxes of all of the other dystopian stories – it has a couple of other elements that are markedly different and may make it a bit harder to watch.

The Deal takes place in a world after a pandemic kills a large number of people. It takes place when food shortages are ravaging the people that are left. While obviously not exactly what we are experiencing today after the Covid 19 pandemic still is ongoing, but enough similarities that the premise seems closer to reality than most other dystopian tales. It just hits a bit differently than stories that seem like they are hundreds of years in the future, especially when both a pandemic and food supply issues are current issues in the world.

However, the movie is still interesting and has a couple of twists that you may not see coming. We were expecting a much darker ending and even reason for The Deal in general, so it was slightly a relief to be proven wrong when that thought didn’t come to fruition. It does, however, leave a couple of things open ending and while the looming fear of The Deal in all of their lives is there, it seems like a smaller plot point when they are rushing to find a way out of being trapped again.

With the current state of the world, pandemics, supply chain issues, and wars throughout the world, I’m not sure that dystopian movies and stories are going to be as appealing as they once were. But The Deal will keep your attention with an interesting story even if you want to escape into a world that doesn’t feel like its that far off from reality today.

The Deal is now available exclusively to stream on The Roku Channel.

Are you ready to take The Deal? In a world where overpopulation and global warming have put an impossible strain on world resources, The Deal was established by the totalitarian governing body The Bureau as a way to combat the current global crisis. Accept The Deal by your 20th birthday and you’ll receive everything you need to survive and live for the rest of your life… except the rest of your life is only for another 20 more years.

“THE DEAL” is the latest sci-fi feature film that is now available exclusively to stream on The Roku Channel and is sure to entertain fans of films like “Divergent,” “The Hunger Games” and “Children of Men.” Created and starring Sumalee Montano (“Dan Brown’s The Lost Symbol” “Ghost of Tsushima”), the film is set in a bleak dystopian world where resources are so scarce one must pay for them with their life.