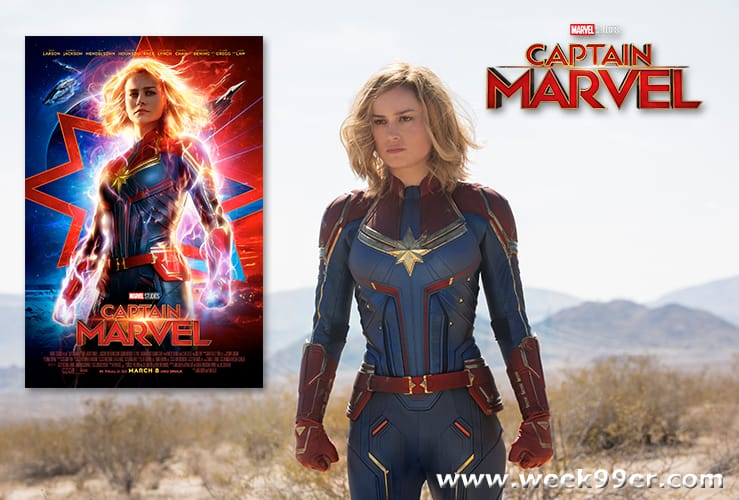 The future is truly female – or is it the past? With the amount of girl power coming towards us in the new trailer for Captain Marvel it’s a little of both. We get to finally see the origin story of Carol Danvers and how she becomes Captain Marvel, and how this will actually play out for Avengers 4 (that trailer is coming later this week!).

Set in the not so distant past of the 1990’s we not only get to see how Captain Marvel came to be, but also a young Nick Fury. From battling monsters, saving the world and all of that fantastic Marvel magic we’re excited to see. The trailer is nothing short of epic and you can watch it below. We’re getting our tickets as soon as we can for this one! 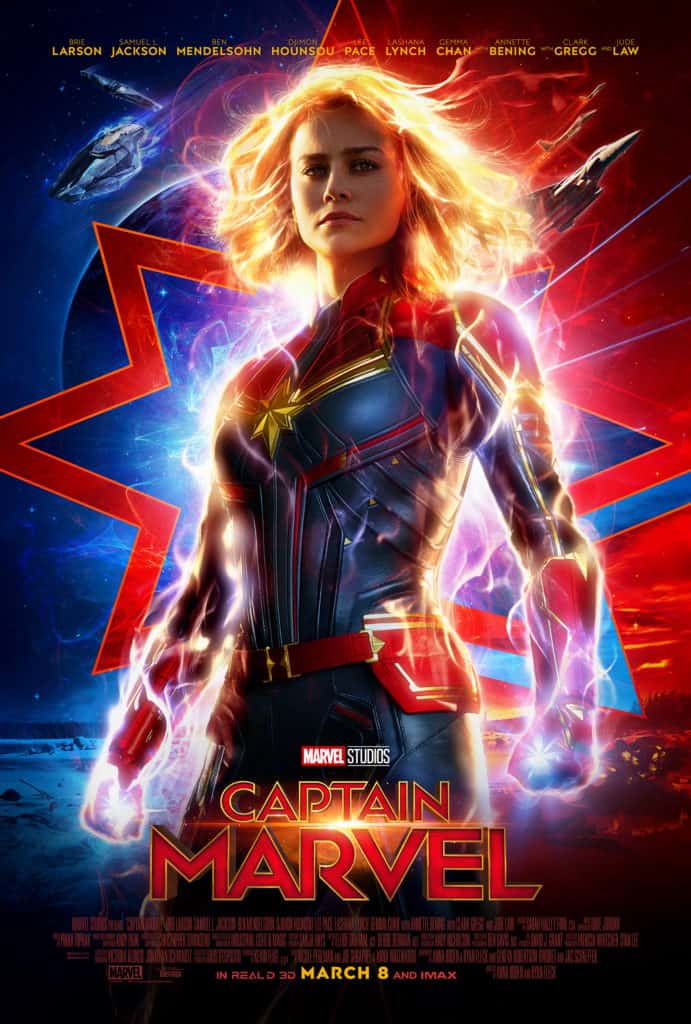 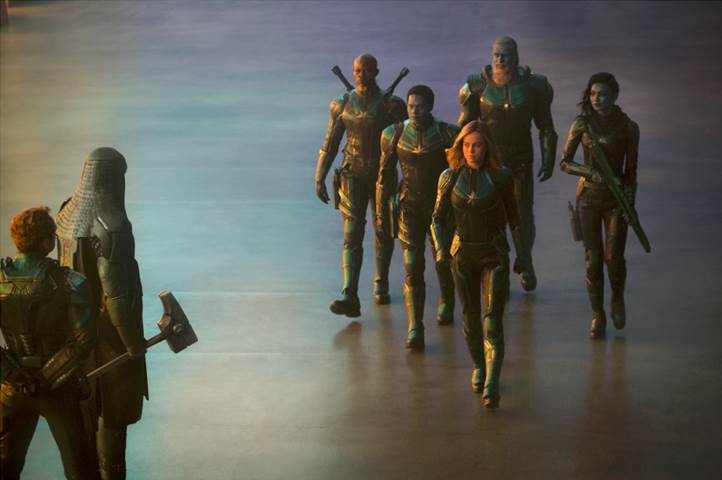 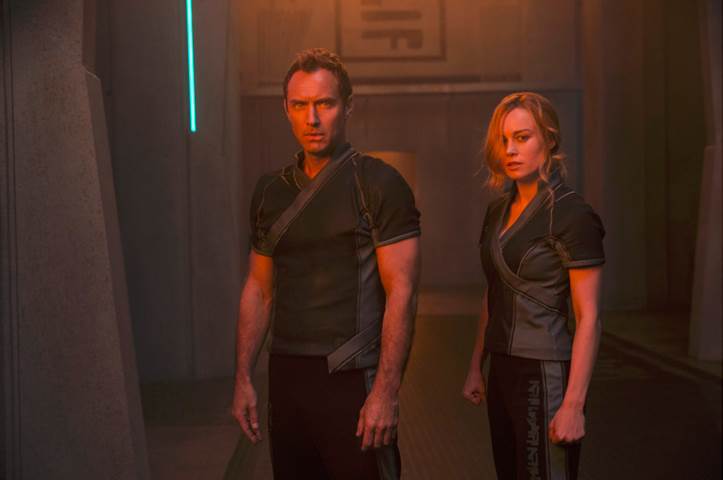 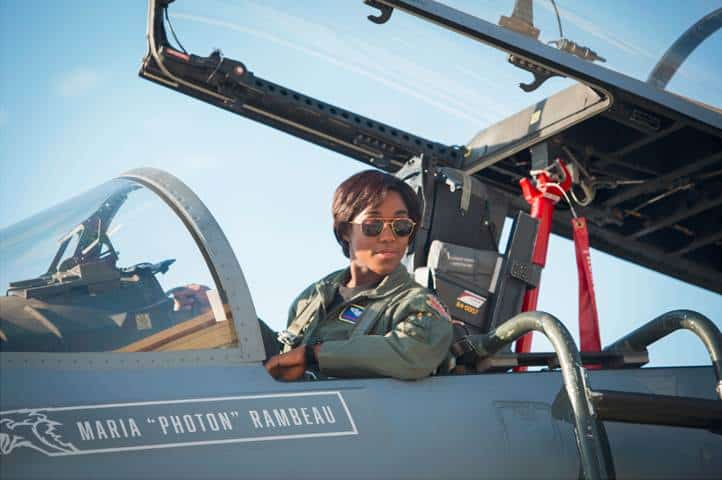